End Wall Street’s Wars! Occupy Wall Street!Occupy Wall Street Identified The Enemy — The 1% That Own and Control The Wealth! Unlike The Trade Union Misleaders, Nor The Misleaders Of The Oppressed Who Strive To Be In ‘Partnership’ With The 1% . As They Also Strive To Hold Up The ‘Fig Leaf’To Cover Up The Naked Rule Of The 1%! 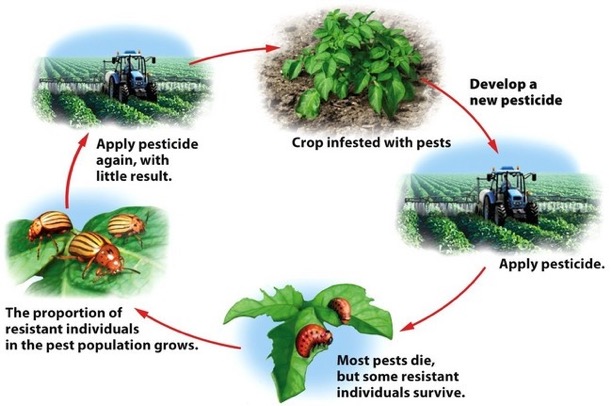 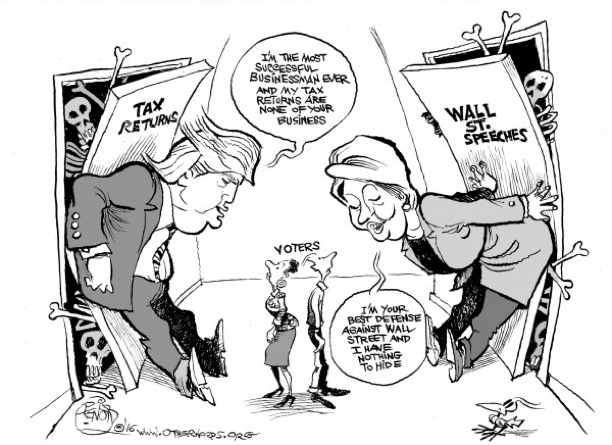 Over the past 40 years, the US economy has boomed. But what does that mean for the “American dream”? While the top 1% has had enormous gains, average US households aren’t any better off today. In fact, they’re falling further behind. We crunched numbers from the US Bureau of Labor Statistics, adjusting them for inflation, and found that during the past 40 years, middle-income households have seen their income decrease 13 percent, and the number that really matters — discretionary income — has decreased even more, by almost 30 percent. This was true for all households, not just married households. — Despite Economic Growth, Middle-Income Americans Have Less Than They Did 40 Years Ago

Back in 2012, the Environmental Protection Agency (EPA) made a startling announcement, shaking up the battle over fracking in one of the nation’s highest-profile cases where drillers were suspected to have caused water contamination. Water testing results were in for homeowners along Carter Road in Dimock, PA, where for years, homeowners reported their water had turned brown, became flammable, or started clogging their well with “black greasy feeling sediment” after Cabot Oil and Gas began drilling in the area. The EPA seemed to conclude the water wasn’t so bad after all. . . . Now, a newly published report by the Agency for Toxic Substances and Disease Registry (ATSDR), part of the Centers for Disease Control (CDC), puts EPA’s testing results into an entirely new light. — New Federal Report Shows Dimock, Pa. Water Unsafe:

The unemployment rate dropped because people unable to find jobs ceased looking and are no longer counted as being in the labor force. If you are unemployed but not considered part of the labor force, you are not included when unemployment is measured. The BLS says that in May there were 1.7 million Americans who “wanted and were available for work,” but “were not counted as unemployed because they had not searched for work in the 4 weeks preceding the survey.” —Employment Lies

Illicit financial behavior has been decriminalized in the United States  for all practical purposes. Despite the revelations of massive misconduct by banks and other financial services businesses, criminal investigations are rare, indictments exceptional and guilty judgments extraordinary. Michael Brenner, Crime or Punishment: Why Wall Street Elites Don’t Do Time 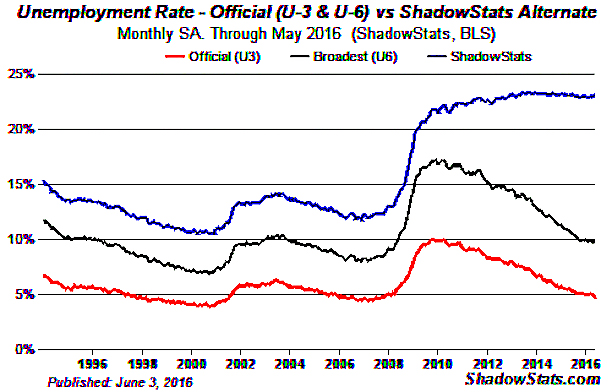 Hard Time: The U.S. Is the Only Country That Routinely Sentences Children to Life in Prison Without Parole By Lisa ArmstrongNigeria next in line to invade! Nine Out of 10 Americans Tested Positive for Monsanto’s Cancer-Linked Weedkiller Glyphosate A probable human carcinogen is found in far too many foods. By Katherine Paul 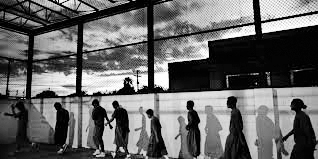 Nigeria next in line to invade! 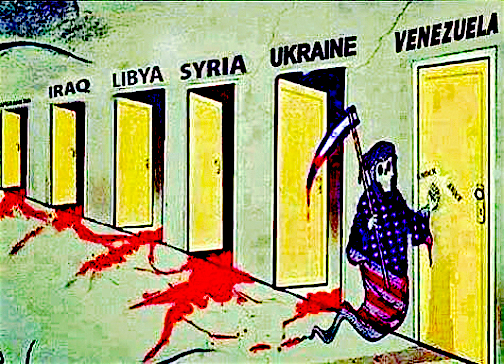 Nine Out of 10 Americans Tested Positive for Monsanto’s Cancer-Linked Weedkiller Glyphosate A probable human carcinogen is found in far too many foods. By Katherine Paul 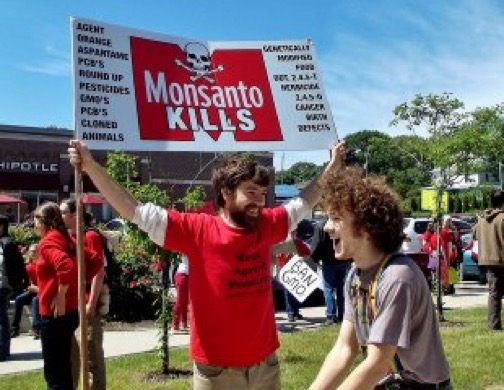 These Four People Were Sued for $30 Million for Trying to Stop a Toxic Landfill ‘The Constitution prevents companies from using lawsuits to silence their critics,’ says ACLU by Deirdre Fulton 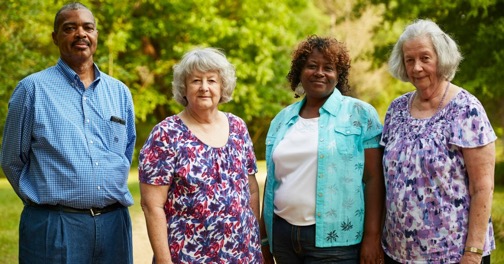 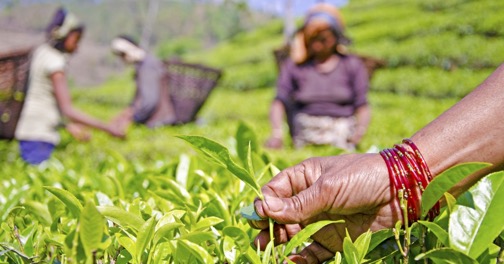 We’ve been lied to about the safety of our water. It’s time to rise up: The Guardian has exposed the unreliability of water tests across the country. This goes far beyond Flint, and it’s time for all of us to demand answers By Erin Brockovich 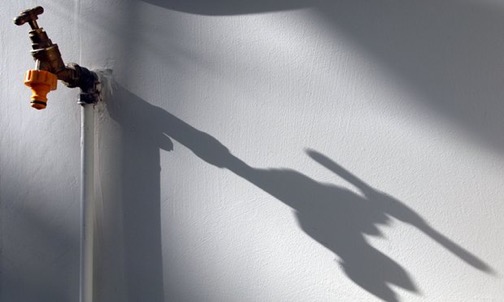 Sudden appearance of  diameter crater dubbed ‘the Gateway to the Underworld’ in Siberia is a warning to our warming planet — Such slumps have been ‘increasing in extent and intensity’ in the frozen north, scientists say — For as the permafrost melts, the world’s biggest “megaslump” is expanding rapidly. Already about a kilometre long and 90m deep, it is widening by up to 20m a year, making walking near its precipitous edges a dangerous pursuit.  By Ian Johnston 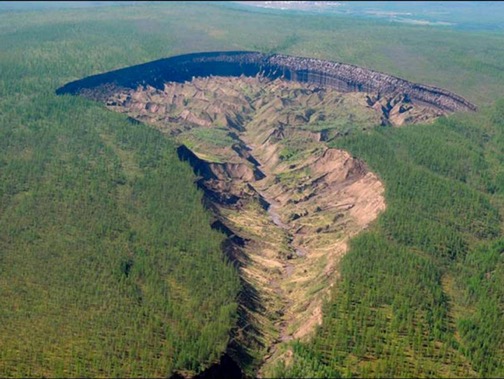 ‘Bomb Train’ Hits Oregon Community as Feared Derailment Comes to Pass “Maybe this is why we don’t like moving oil via trains through the gorge…” by Jon QueallyNew Federal Report Shows Dimock, Pa. Water Unsafe: A newly published report by the Agency for Toxic Substances and Disease Registry (ATSDR), part of the Centers for Disease Control (CDC), puts EPA’s testing results into an entirely new light. By Sharon KellyBlack Liberation/Civil Rights: 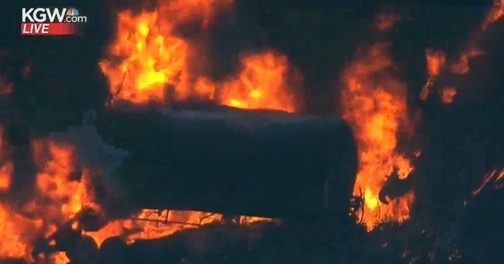 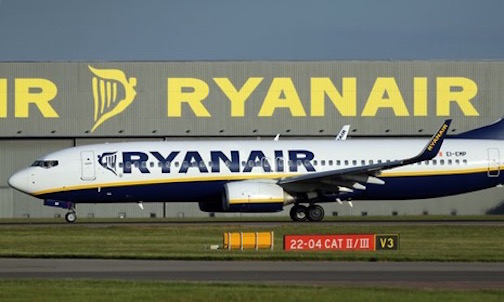 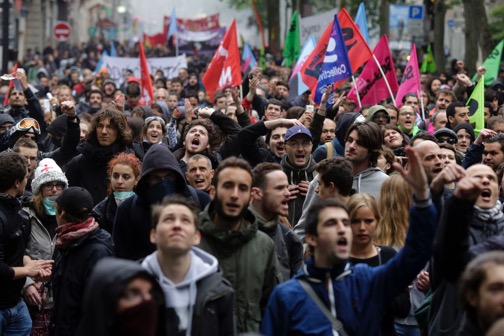 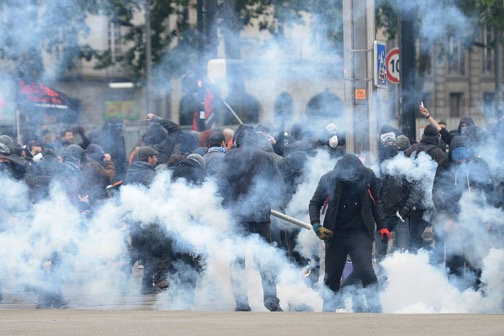 Despite Economic Growth, Middle-Income Americans Have Less Than They Did 40 Years Ago By Mark Paul and Emily Stephens 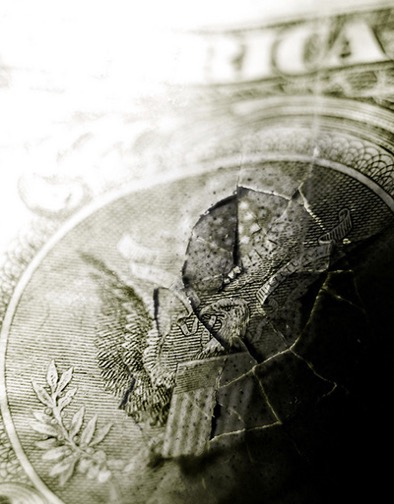 WWI – Part Fourteen: The Middle East and the Sykes-Picot treaty – A poisonous legacy: The frontiers of the Arab world today are the product of a secret plan drawn in pencil on a map of the Levant in May 1916 in a deal struck between British and French imperialism at the height of the First World War. Worked out one hundred years ago, the Sykes-Picot agreement is now synonymous with imperial deceit, cynicism and treachery. by Alan Woods 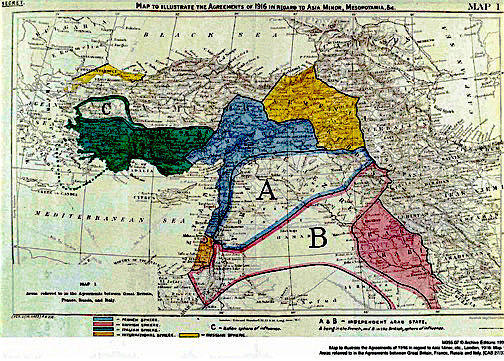 Belgium: spontaneous strikes shake the government: Belgium, the country where compromise and moderation seemed for a long time to be part of the genetic make-up of society, is experiencing a level of social confrontation rarely seen before. by Erik Demeester 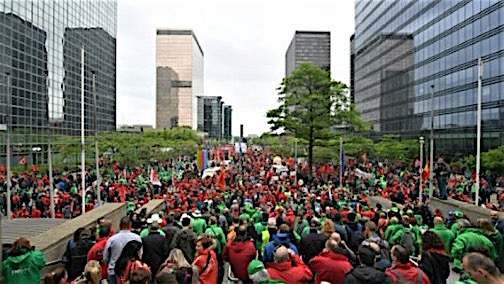 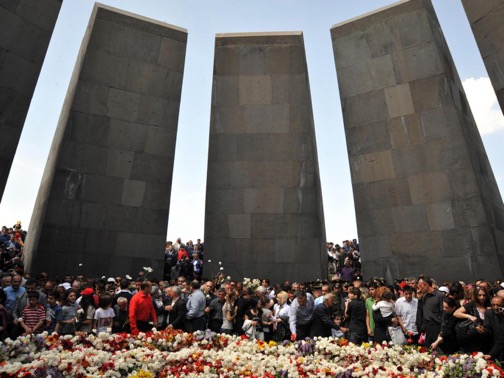 Failing the Test: Charter Schools’ Winners and Losers Capital & Main documents how charter schools leave many students behind, including special needs kids. By Capital and Main Staff / Capital and Main 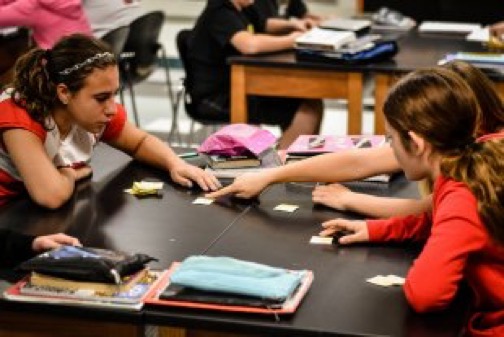