Every ‘Lessor Evil Vote’ is a Vote For War! 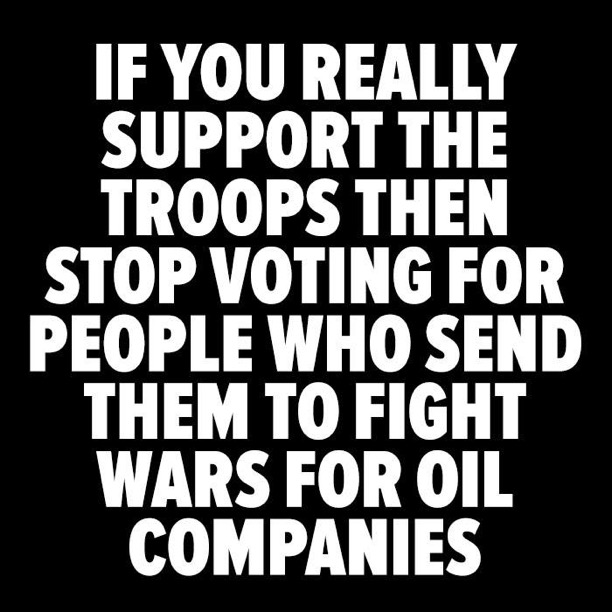 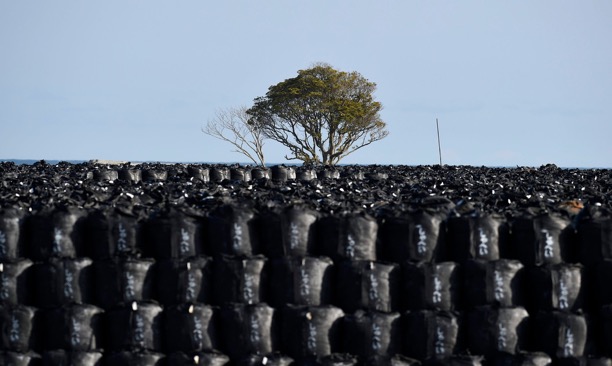 Already, workers have accumulated enough one-ton black bags filled with irradiated soil and debris to stretch from Tokyo to LA. But, that only accounts for about one-half of the job yet to be done. Still, in the face of this commendable herculean effort, analysis of decontamination reveals serious missteps and problems. — Fukushima Flunks Decontamination

Two years ago, on the occasion of the 60th anniversary of Brown, I joined two of my colleagues in formally asking the Government Accountability Office (GAO) to examine racial and socioeconomic isolation in K-12 public schools and the resulting impact on educational equity. I did this because research consistently shows that our nation’s public schools remain segregated by both race and class, producing inequitable access to educational opportunity that has robbed our nation’s most vulnerable students of learning gains and later life success. In the face of many skeptics who denied that segregation was occurring, we asked the GAO to confirm what researchers claimed. The report resulting from this inquiry is staggering. The GAO has confirmed that our nation’s schools are, in fact, largely segregated by race and class. What’s more troubling in their findings is that segregation in public K-12 schools is not getting better, but it is rapidly getting worse. The report shows that more than 20 million students of color now attend racially and socioeconomically isolated public schools. That is up from under 14 million students in 2001. — America’s schools are still segregated by race and class. That has to end

Lawmakers have long been aware of the problem but have not made it any easier for veterans to have their records changed. Steps could be taken to streamline review of personality disorder discharges and strengthen due process rights for all veterans. It is time to restore the dignity and honor of veterans unfairly stigmatized by these improper discharges. — I was raped in the navy — and then discharged for a ‘personality disorder’

Fukushima: Living with a Disaster

‘Invisible War’ Shines Light on Rape in the Military

Glenn Greenwald’s Interview with Dilma Rousseff: Her First Since Being Suspended

America’s schools are still segregated by race and class. That has to end: I was one of the congressmen who asked the Government Accountability Office to examine racial and class integration in schools. The results were shocking  By Bobby Scott 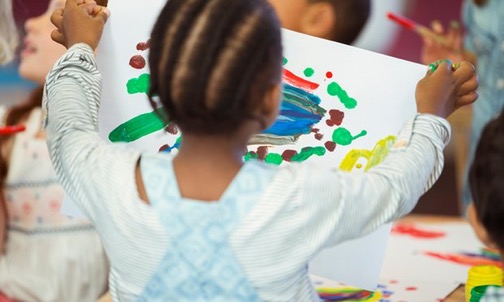 I was raped in the navy — and then discharged for a ‘personality disorder’: For many years this diagnosis was the fastest way for a commander to get someone out of service. It almost ruined my life  By Amy Quinn 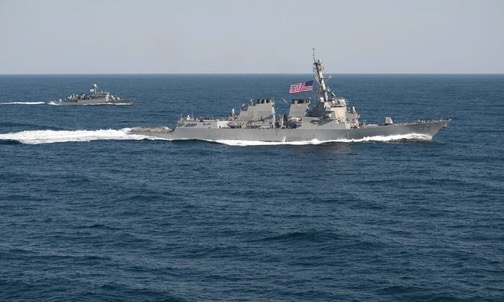 Empire of Lies: How the US Continues to Deceive the World About Puerto Rico: Separated by an ocean and a language from the mainland, Puerto Ricans have watched the US government lie brazenly and repeatedly — to the American people and the world at large — about its actions and interests in the Caribbean.  By Nelson A. Denis 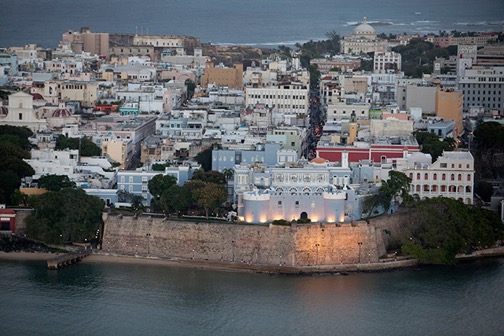 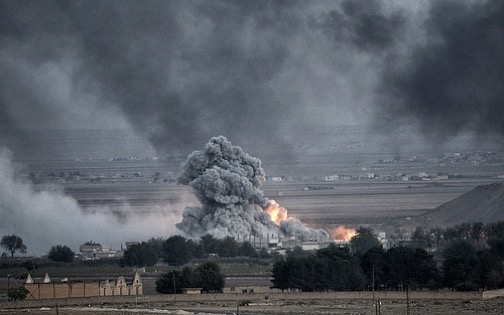 The 13 Most Evil U.S. Government Experiments on Humans by  Robert Wabash 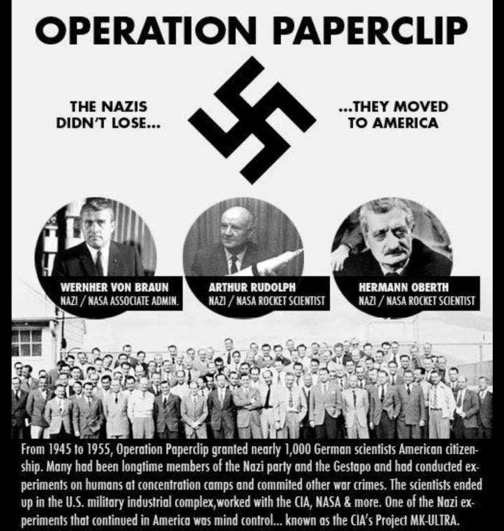 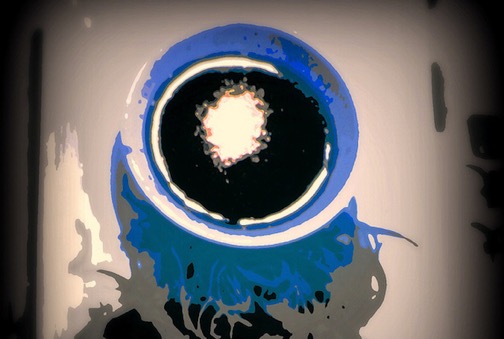 Chelsea Manning Files Appeal Against ‘Grossly Unfair and Unprecedented’ Conviction: ‘She believed the public had a right to know about the toll of the wars in Iraq and Afghanistan’ by Andrea Germanos 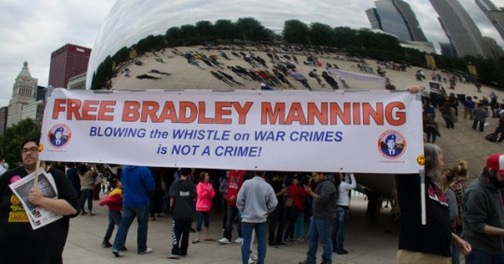 Activists, Farmers, Indigenous People Rise Up to March Against Monsanto: ‘The fight against corporate control of our food is global’: by Nika Knight 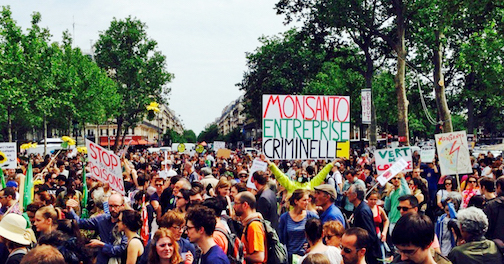 Right to Life? Corporate Profits Supersede Life: Monsanto has known for over 35 years that its glyphosate-soaked ‘food’ causes cancer By D. Samuelson

“Both Monsanto and the EPA knew full well, at least as early as 1981, that glyphosate, the active ingredient in Roundup herbicide, causes cancer in mammals. Earlier studies conducted during the late 1970s and early 1980s appear to have documented cancer-causing effects from glyphosate in rats, mice and dogs, though this information was buried by Monsanto with the blessing of the EPA… ‘The evidence shows that by 1981 both Monsanto and the EPA were aware of malignant tumours and pre-cancerous conditions in the test animals which were fed small doses of glyphosate in the secret feeding experiments,’ said Dr. Brian John for GM-Free Cymru, about the facts.” 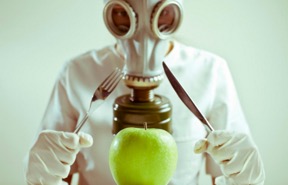 New Report Finds Undisclosed Nanoparticles in Popular Baby Formulas: Friends of the Earth US, an environmental non-profit that NRDC often works with, recently commissioned a laboratory at Arizona State University (Tempe) to analyze six baby formula samples for the presence of engineered nanoparticles. The full report can be found here. By  Jennifer Sass and Nina Hwang.

New Orleans is sinking just as the waters are rising: When it comes to climate, the latest news for my lifelong hometown of New Orleans is not very good at all. As many people know — and as Hurricane Katrina and the flooding that followed made quite clear in 2005 — much of the Crescent City sits below sea level, which is why the city’s levees and its other defense mechanisms such as flood pumping stations are so critical.  By Stuart Smith 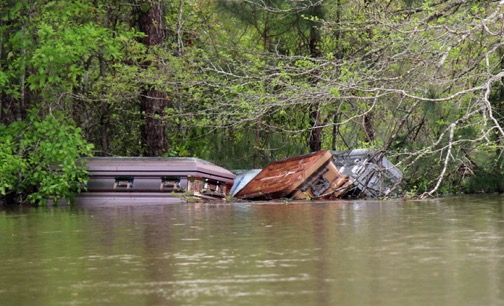 North Dakota’s murky situation: 1-in-3 fracking wells in the state has had a leak… 9,700 wells in total by Daniel Barker 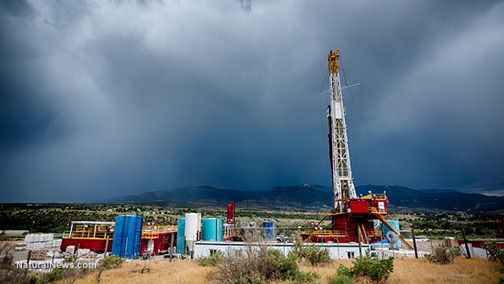 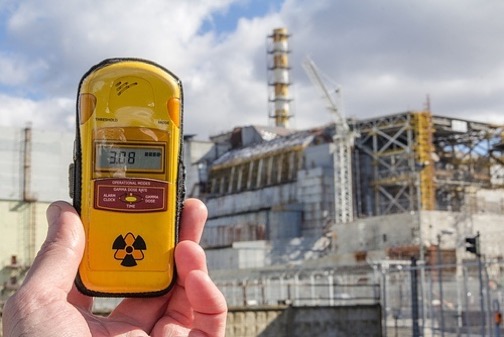 40 Acres and a Mule Would Be at Least $6.4 Trillion Today—What the U.S. Really Owes Black America: Slavery made America wealthy, and racist policies since have blocked African American wealth-building. Can we calculate the economic damage? By Tracy Loeffelholz Dunn and Jeff Neumann 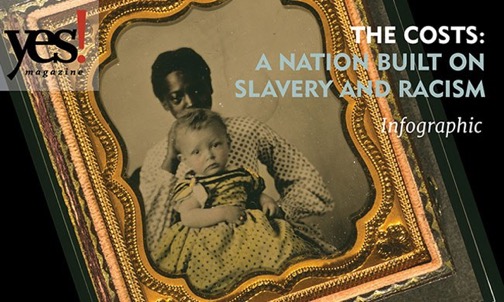 Puerto Rico debt crisis comes to a head: Last year the governor of Puerto Rico announced that it didn’t have the money to repay $72 billion in debt on bonds owed in the main to US financiers. On 2 May, it defaulted on $400 million due. Another $2 billion is due on 1 June. By Barry Sheppard 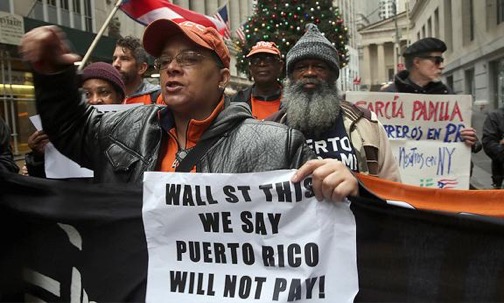 ‘Tony Blair lied on Iraq and will be exposed by Chilcot report’: “The Chilcot report will come out in a few weeks’ time and tell us what we need to know, what I think we already know: There were no weapons of mass destruction, there was no ability to attack within 45 minutes and a deal had been done with Bush in advance.” 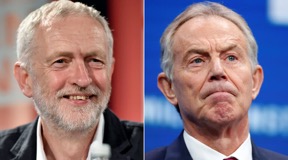 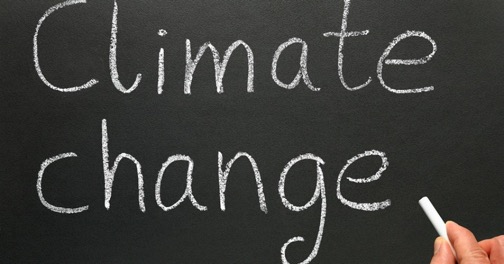