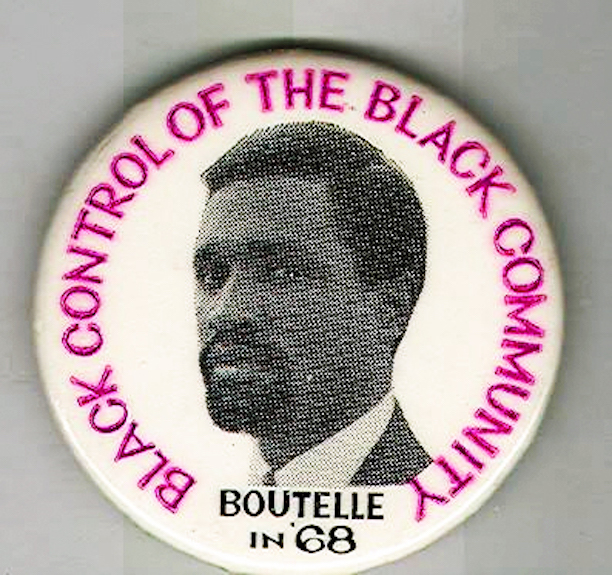 While Marxists opposed the attempts of the US to blockade Cuba into submission and historically have demanded the abolition of the embargo, it is important to recognize that this change of tactics on the part of the American bourgeois is only the latest maneuver in its campaign to reverse all the economic gains of the Cuban revolution. It is also important to avoid falling into the trap of supporting one or the other imperialist party simply because it seeks to normalize relations in the interest of US corporations. Instead, Marxists oppose all attempts—whatever form they may take—of the American bourgeois to impose market capitalism on Cuba and defend the conquests of the revolution against these encroachments. Furthermore, Marxists recognize that the problems now facing the Cuban revolution stem from its isolation, a small island in the sea of world capitalism. In these conditions there are sections of the Cuban leadership which have embraced the so-called “Chinese model,” which would lead to capitalist restoration on the island. — Obama’s Visit to Cuba: A Spoonful of Sugar

Any effective response to the critical climate situation would need to include elimination of the military. This is often met with derision although it was the ostensible aim of the United Nations Charter. Sara Flounders’ remarkable 2009 article on the Copenhagen climate meeting tied together the military and climate change, but delinking of the two persists. She wrote that “with more than 15,000 participants from 192 countries, including more than 100 heads of state, as well as 100,000 demonstrators in the streets – it is important to ask: How is it possible that the worst polluter of carbon dioxide and other toxic emissions on the planet is not a focus of any conference discussion or proposed restrictions? …the Pentagon has a blanket exemption in all international climate agreements.” — The Military’s “Securitization” of Climate Change

Fracking: Much worse than we thought: Water supply poisoning – and earthquakes 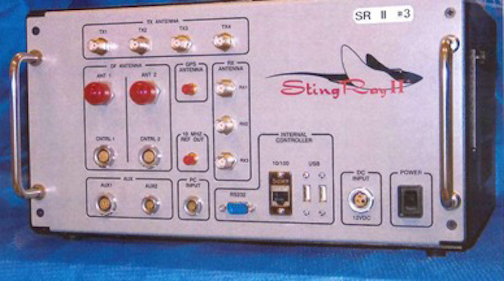 The Military’s “Securitization” of Climate Change by Judith Deutsch 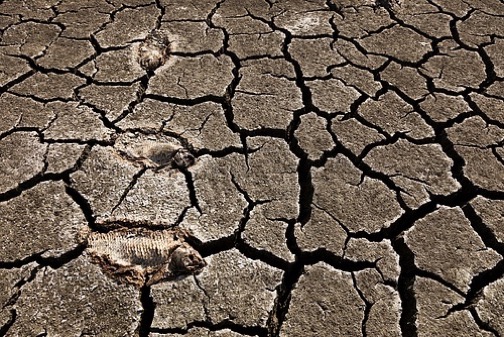 12:38 PM EST on May 5th, 2016 | Scientists: Over 60,000,000 killed by nuclear fallout… More than 120,000,000 cancers from radioactive releases… Doesn’t include millions more dead babies and fetuses — Professor: “Horrifying… This is a war crime far greater in magnitude than any that has occurred in recorded human history” (VIDEO)

Bernie to Deliver Captive Constituencies to the Democratic Convention  by BAR managing editor Bruce A. Dixon

Building the Greens Into a Mass Party: Interview with Bruce Dixon by Ann Garrison 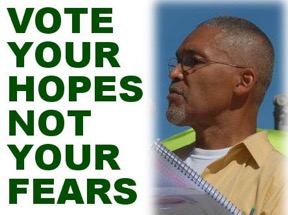 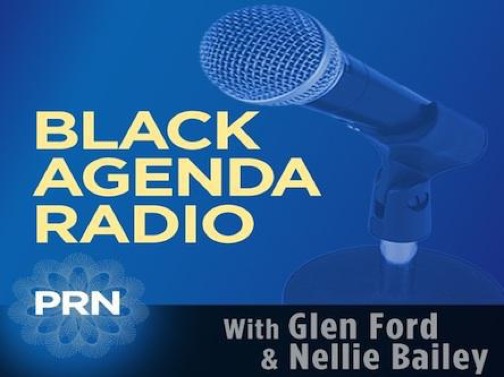 Nation of Islam Minister Louis Farrakhan has said there are some things he likes about Donald Trump. What’s to like? asks Carl Dix, co-founder of the Stop Mass Incarceration Network. Trump’s campaign statements “drip with racism and misogyny,” and “anybody with progressive inclinations shouldn’t be seeing things they like in him.” Dix noted that Farrakhan spoke under the banner of “Justice or Else” at a giant rally, last year. “But, there has been no justice; the police continue to brutalize and murder people. So – where’s the ‘or else?’ I don’t see the Nation of Islam in the streets saying: ‘This must stop,’” said Dix.

Bill and Hillary Clinton are deeply implicated in the death of six million Congolese, said Claude Gatebuke, a Rwandan genocide survivor and co-founder of the African Great Lakes Action Network. Bill Clinton’s Rwanda policies put dictator Paul Kagame in power “in spite of the overwhelming evidence of the massacres Kagame committed” and his role “in the death of more than six million people in the Congo and other millions of people in the region.” Hillary Clinton, as secretary of state under President Obama, tried to suppress a United Nations report that documented Rwanda’s culpability in the ongoing Congolese bloodbath – the worst genocide since World War Two

Thousands of Colombians of African descent blockaded the Pan American Highway, demanding respect for Black people’s ancestral land rights. Millions of Black Colombians have been displaced by seizure of their lands by multinational corporations, said activist Charo Mina-Rojas. Afro-Colombians also fear that FARC guerillas covet Black territories as part of a peace deal being negotiated in Havana, Cuba. “We are concerned that we are not sitting at that table,” said Mina-Rojas. “We know that FARC has an interest in areas where Black people are located. This is a territorial control issue.”

Recidivism Begins in the State Legislature: Albert Woodfox, the former political prisoner who served 44 years in Angola’s notorious Angola prison, most of it in solitary confinement, has some ideas on crime prevention. He agrees that nobody wants to be victimized by crime. “But, if you don’t want to be a victim of crime, stop letting these politicians pass these laws that make it impossible for an ex-felon to get out and survive unless he commits a crime.” Woodfox spoke at a University of Pittsburgh Law School symposium  on solitary confinement. Read more Listen 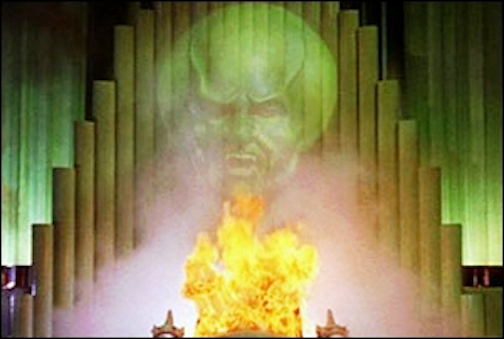 Welcome to Fortified Europe: the Militarization of Europe’s Borders by David L. Glotzer 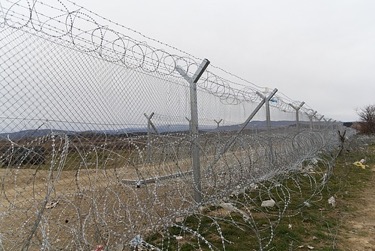 The Bailouts Were for the Banks — Study Confirms Rescue Loans Didn’t Serve Greeks: ‘The only reason why they effected this so-called bailout of Greece was to save their own banks and to present this as solidarity with Greece’ by Andrea Germanos 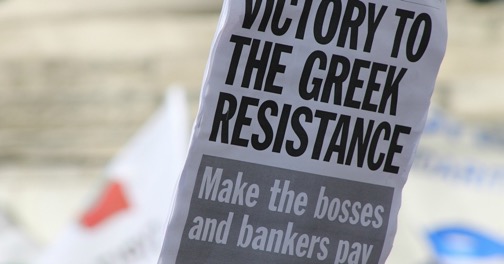