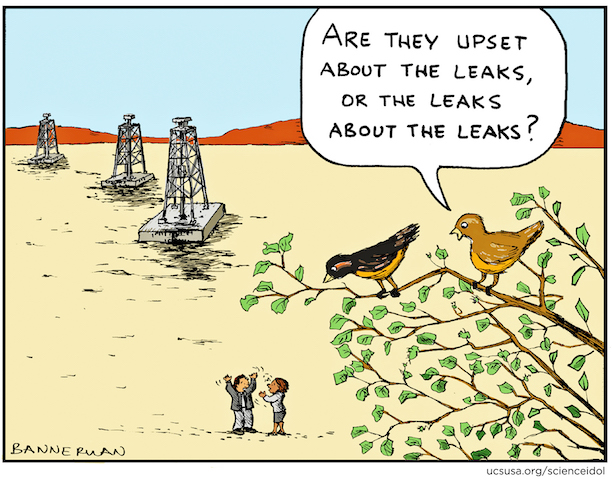 Media spokespeople and politicians in both parties are working overtime to paint imaginary connections between the broad movement supported by millions of Americans to strip police of their traditional immunity and impunity for violent acts committed against civilians on the one hand, and the deranged, disconnected shooters of police in Texas and Louisiana. The real links they studiously ignore are that the Dallas and Baton Rouge shooters were both veterans of the unjust and murderous US military occupations of Afghanistan and/or Iraq, as are many of the police who commit violent acts against their fellow Americans after they return home. While the percentage of cops with military backgrounds is unclear due to the existence of special laws protecting police personnel, disciplinary and other records from prosecutorial and public scrutiny, the percentage of military veterans among police around the country is probably higher than any other line of work excepting civilian employees of the Pentagon, intelligence services and their contractors. — Blowback: Does the US Military Incubate Brutal, Abusive Cops Along With Their Deranged, Disconnected Shooters?

The Biggest Conspiracy Theory of all times-Stargate-Gulf of Aden

Black Cleveland Residents Tell Tale of Two Cities in the Shadow of Republican Convention “America has never been safe for some people,” said Alice Ragland as she flipped through handwritten slides on the history of American oppression, from the genocide of Native Americans to the lynching of blacks. “For some of us, it has not been a great place to live.” By Alice Speri 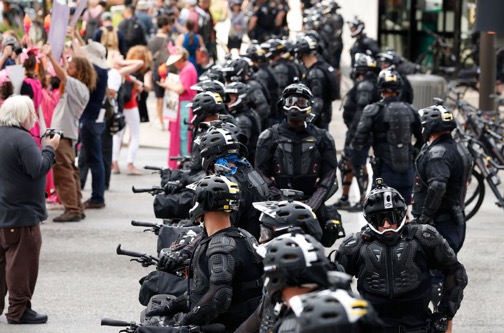 The Military’s Criminal Recruits: Classified Evidence: US Soldiers Raped Boys In Front Of Their Mothers According to a number of global mainstream media sources, the Pentagon is covering up a disturbing video that was never made public with the rest of the recent torture report. 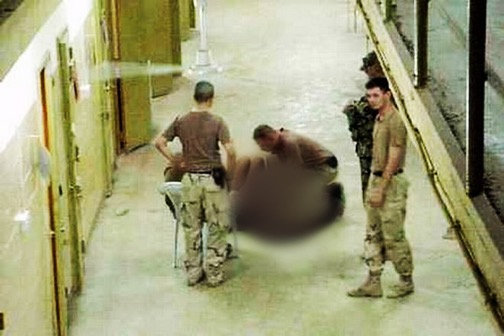 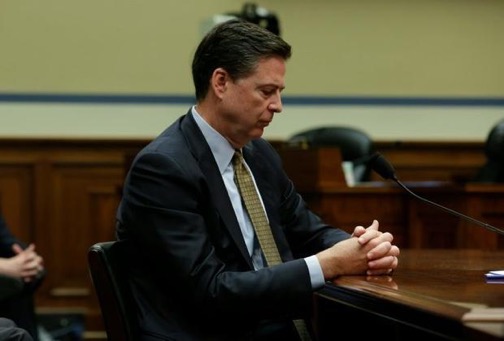 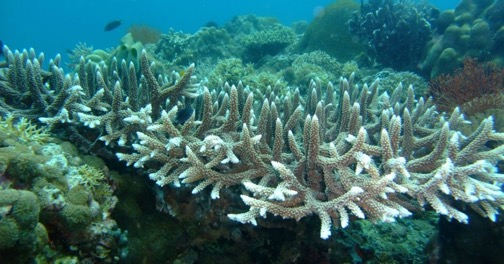 Ready Or Not, the Black Movement Enters a New Stage by BAR executive editor Glen Ford 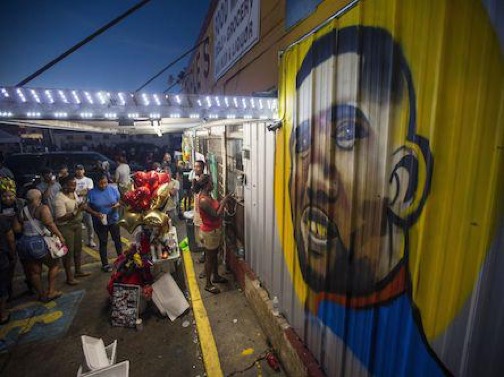 Black youth in the U.S. have crossed a kind of Rubicon, and the rulers are fearful — and so are their henchmen in the Black Misleadership Class. “When a Black beauty queen calls Micah Johnson ‘a martyr,’ we know that the movement’s values have been internalized by a broad strata of the Black public.” Both wings of the duopoly are issuing dark threats of repression — a clear sign that those in power feel genuinely threatened.

Blowback: Does the US Military Incubate Brutal, Abusive Cops Along With Their Deranged, Disconnected Shooters? A Black Agenda Radio commentary by BAR managing editor Bruce A. Dixon 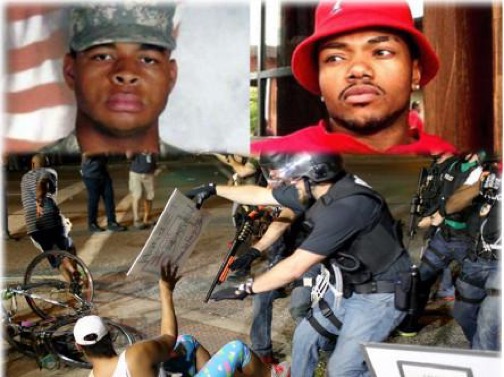 Malicious authoritarians in both parties peddle fantasies connecting Black Lives Matter and the broad movement of millions against police immunity and impunity for violent acts against civilians with the deranged shooters of cops in Dallas and Baton Rouge. The connection they won’t talk about is that both the shooters and many violent and abusive police first practiced their trade in the twisted and deranged world of the US military.

I cried, “Help, Mama Harriet, help!” and you,
Beautiful young warriors, came Toyi-toying
from Ferguson, Baltimore, The Town, etc.
Through teargas clouds, pepper spray storms
You came tying traffic into hangman nooses,
shutting malls down like open and shut cases
of killer cops who walk. You came wrestling
Your minds out of the hands of exploiters! Read More

Are Wall Street Banks in Trouble? You’d Never Know from the Headlines. By Pam Martens and Russ Martens 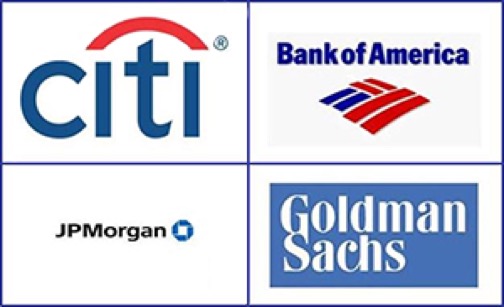 Richard Cordray: Blacks Are Trapped in a System of Financial Barricades: Richard Cordray and the Federal agency he heads, the Consumer Financial Protection Bureau (CFPB), have been in the cross hairs of right wing Republicans and the corporations they front for since the agency opened its doors in 2011 to confront the abuses exposed in the financial crisis of 2008. By Pam Martens 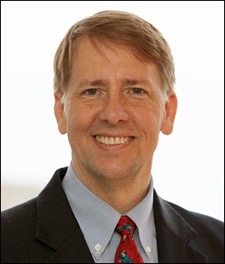 Young Workers Join the Labor Party!: Despite it being 8 times the cost, the number of Registered Supporters has surpassed last year’s total by over 70,000 – with 183,541 signing up in 48 hours. We are building something amazing. Sign up to volunteer here: http://www.jeremyforlabour.com/volunteer 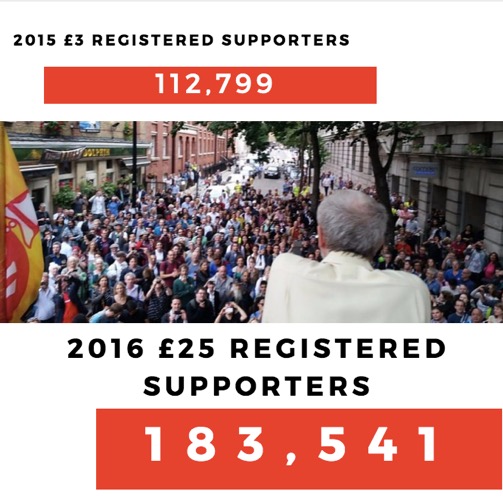 Worldwide, the 1%’s Media Sees Jeremy Corbyn as a Worldwide Threat: Our report found that 75% of press coverage misrepresents Jeremy Corbyn — we can’t ignore media bias anymore — We all want and need a strong and a critical media, a watchdog of the powers that be, but maybe we do not need an attack dog that kills off anyone who challenges the status quo and dares to suggest we need a different kind of politics By Bart Cammaerts 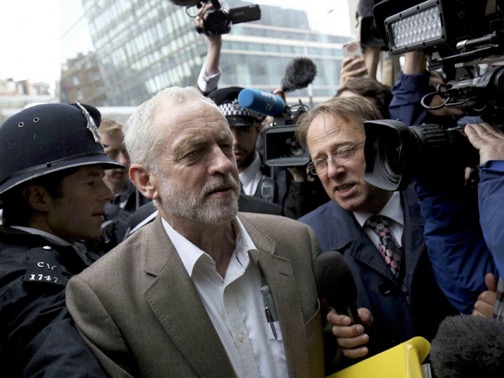 Greece in crisis – Part Four: Declining productivity is the key:Greece joined the European Union in 1981 and adopted the euro in 2001. What impact did these two events have on the Greek economy? Within the general boom conditions across Europe pre-2007, Greece also boomed, but this hid the real underlying weaknesses of the Greek economy, in particular its declining productivity.  by Fred Weston

No Big Bang? Quantum equation predicts universe has no beginning: The universe may have existed forever, according to a new model that applies quantum correction terms to complement Einstein’s theory of general relativity. The model may also account for dark matter and dark energy, resolving multiple problems at once. The widely accepted age of the universe, as estimated by general relativity, is 13.8 billion years. In the beginning, everything in existence is thought to have occupied a single infinitely dense point, or singularity. Only after this point began to expand in a “Big Bang” did the universe officially begin. 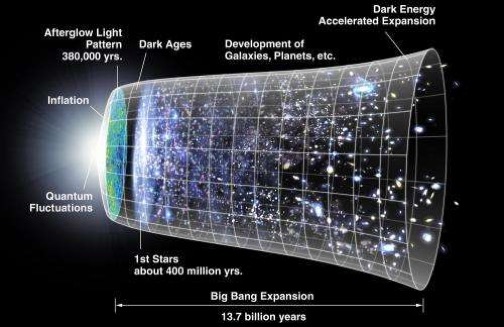 ‘We Are Family’: Entire Neanderthal genome finally mapped – with amazing results: The results of an extensive analysis of a 50,000-year-old toe bone belonging to a Neanderthal woman, which was unearthed in a cave in 2010, have been long awaited. Now, after much anticipation, the findings have finally been released by the journal Nature, and they have not disappointed. For the first time ever, researchers have completely sequenced the fossil’s nuclear DNA to the same extent and quality as that of genomes sequenced from present-day people. 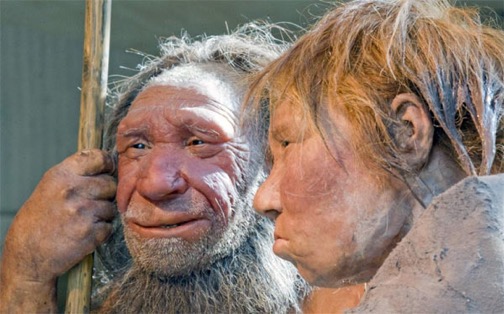