As the Capitalist Robber Barons Steal from the 99% — Only the 1% Voted For Austerity — The 99% Should Decide On Austerity — Not The 1% Who Profit From Austerity!

The War on Terrorism ‘Show’ — Directed Towards the World 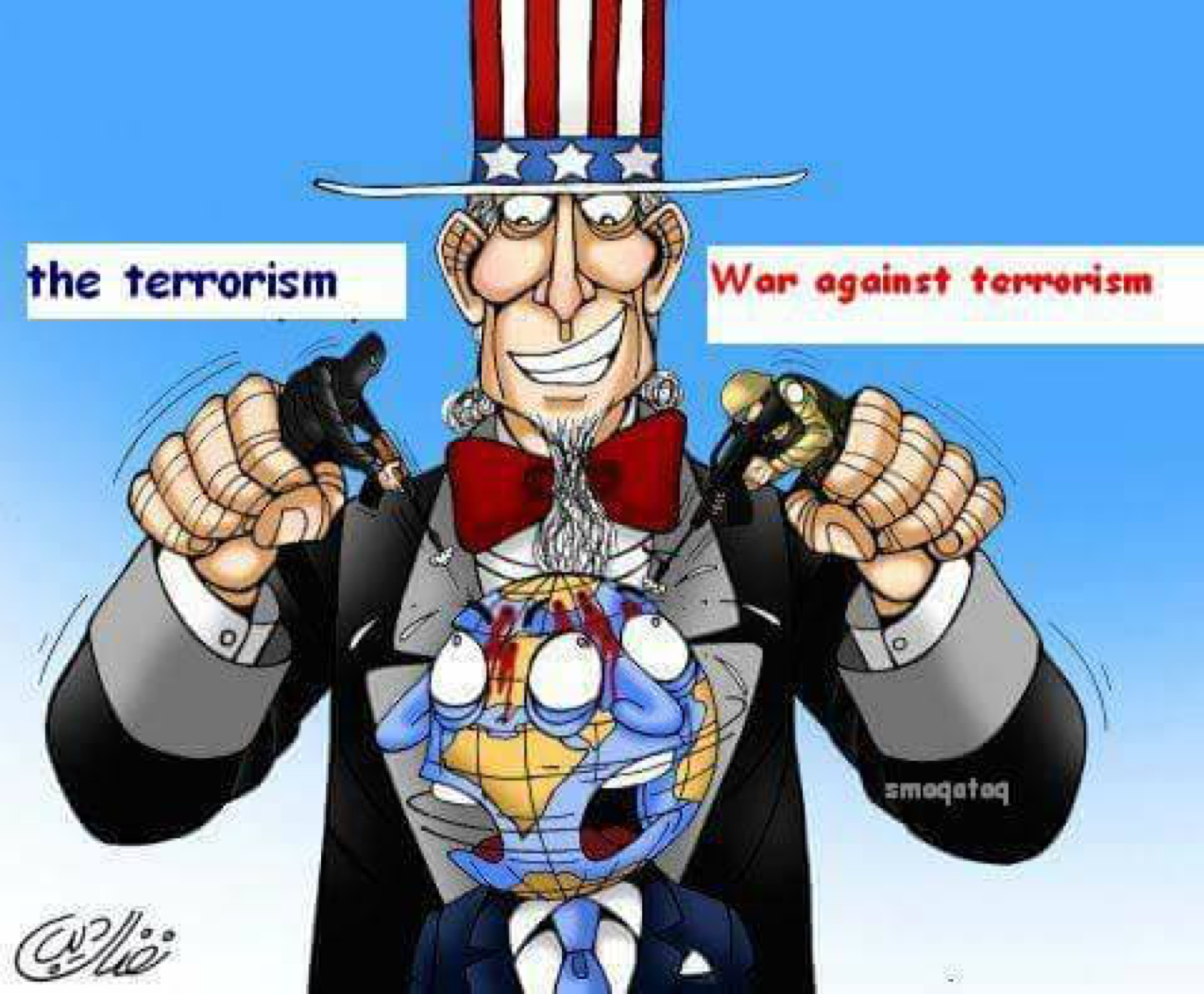 In fact though, while there is truth to that observation, there is a legacy of President Obama that will last. It’s just that it’s a terrible one: His failure to prosecute and put an end to the many crimes and constitutional violations of the prior George W. Bush/Dick Cheney administration, like torture, the horrific and unconstitutional war-crime prison in Guantanamo Bay, Cuba; the Tuesday morning White House drone murder-planning sessions (which he actually institutionalized); the continuation of a program of mass incarceration (mostly of males of color); the expansion of the NSA’s domestic and international surveillance program, aimed at monitoring all electronic communications domestically and eventually globally; his signing instead of vetoing of a renewal of the wretched USA PATRIOT Act and related constitutional atrocities; and of course the decision to authorize a trillion-dollar upgrade of the US nuclear force, including the development of “useable” tactical nukes, coupled with the emplacement of nuclear missiles along Russia’s western border. I could go on, but in the interest of brevity I’ll let the reader finish this list of horrors. — Dave Lindorff

Will Trump Erase the ”Progress” of the Obama Administration? Tens of thousands continue to protest the election of Donald Trump to the White House, yet Glen Ford of the Black Agenda Report says they should’ve been demonstrating against President Obama’s policies too.

Don’t let Donald Trump become the new normal We can’t look past things the president-elect has said about minorities and women in this country. Anyone who does is playing with fire By Steven W Thrasher 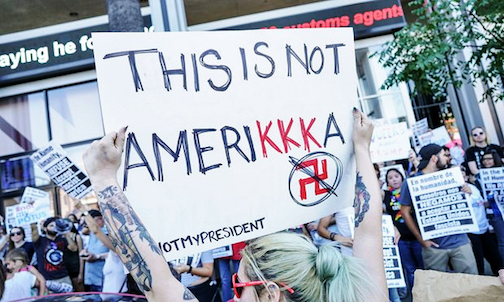 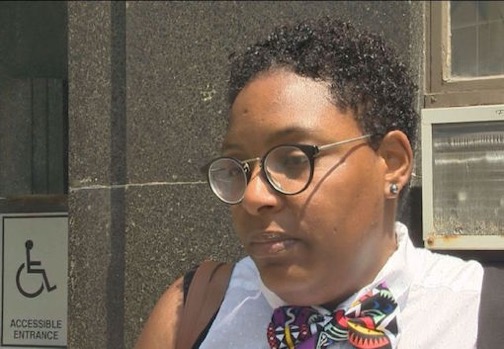 CBS Corporations’ Whitewashing of Trump: Family sitting on gold thrones promise they have interests of all Americans at heart CBS correspondent (and woman) Lesley Stahl was sent to interview Mr ‘Man of the People’ Trump at his penthouse in Trump Tower. Rather unfortunately for his populist, down to earth, standing-up-for-the-little-guy rhetoric — already demonstrably ridiculous coming from a billionaire reality TV star — he and his family chose to appear seated on a set of bizarre golden thrones. By Harriet Marsden 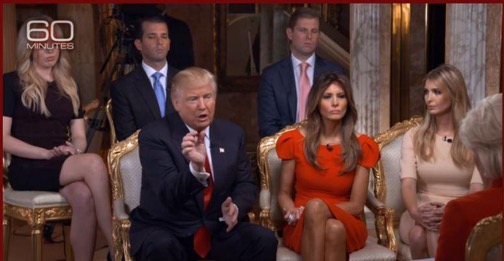 Major Victory! — Army Corps of Engineers Shelves Construction of DAPL Until Sioux are Consulted In perhaps one of the most telling victories yet, the Army Corps of Engineers declared Monday that the construction of the Dakota Access Pipeline must be shelved until further review. This review includes consultation with the Standing Rock Sioux Tribe so it can be thoroughly evaluated to address the concerns of all parties. By Claire Bernish

US Military Plans to Dump 20,000 Tons of Heavy Metals and Explosives Into the Oceans The US Navy has been conducting war-game exercises in US waters for decades, and in the process, it has left behind tons of bombs, heavy metals, missiles, sonar buoys, high explosives and depleted uranium munitions that are extremely harmful to both humans and marine life.  By Dahr Jamail 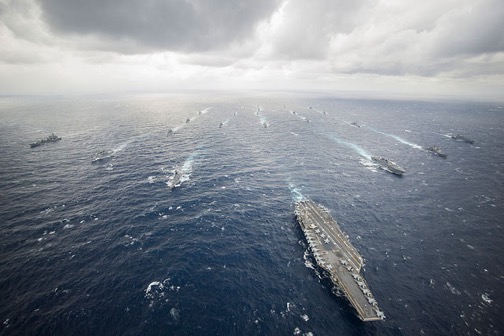 Logging Greater Yellowstone: New Threat to Chief Joseph Highway The Chief Joseph Highway that leads from Cody to the Northeast entrance of Yellowstone National Park is one of the most scenic drives in the West.  I have camped, hiked, and skied the public lands along this ribbon of blacktop many times over the decades, including as recently as this past summer. Yet the Shoshone National Forest, based on dubious assumptions about wildfire and forest health. The FS plans what it euphuistically calls “vegetative improvements” or what is better known as clearcut logging that will desecrate this scenic by-way. by George Wuerthner

Map Displays Five Years of Oil Pipeline Spills Industry insists that pipelines are safe, but ruptures and leaks are a daily occurrence. Eighty people have died and 389 have been injured in such incidents in the last five years. by Amanda Starbuck 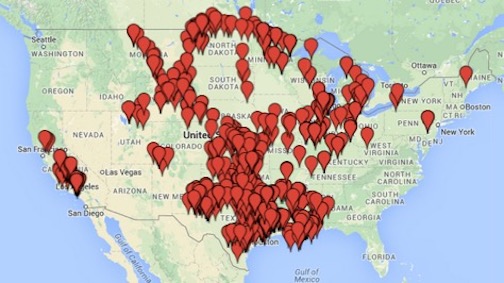 ‘Nuclear Industry in France in Crisis,’ 20 Reactors Shut Down A third of France’s nuclear reactors have been shut down by industry regulators as revelations emerge about the supply of sub-standard parts. By Paul Brown 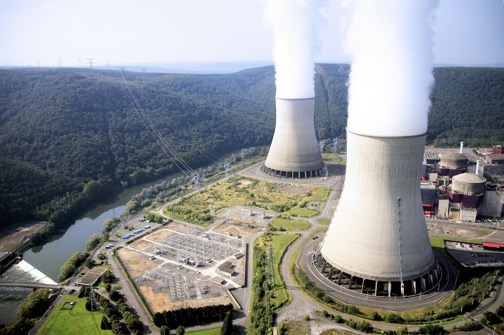 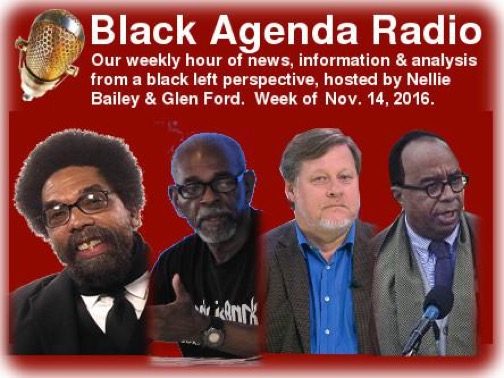 Trump Supporters Mounted an “Insurrection”: Duboisian scholar Dr. Anthony Monteiro was among the few observers on the Left that thought Donald Trump would win at the polls. But, even he was startled at the scope of Trump’s sweep. “I felt that the insurgency would grow and deepen, but I never thought that it would become an insurrection,” said Monteiro. “In a certain sense, white working and poor people in these small, rust belt towns have a sense of achievement in having brought the Clintons down that Black people had in 2008 when Barack Obama was elected with a huge Black turnout,” he said. Monteiro is one of the organizers of a Conference on Political Science for Radical Times, set for December 9-10, in Philadelphia.

TPP “On Its Death Bed”: With Donald Trump’s victory, President Obama’s Trans Pacific Partnership corporate rights trade deal is “looking like it’s on its death bed,” said Kevin Zeese, of Popular Resistance. “We’ve worked for five years to make TPP stand for Toxic Political Poison, and that seems to have happened,” said Zeese. Trump won in “the rust belt that was destroyed by NAFTA” — Bill Clinton’s jobs-exporting bill of a generation ago — “and was going to be threatened again by TPP.” Zeese said Obama may make a last bid to pass TPP in the lame duck session of Congress that begins this week.

Finally, a Practical Guide to Black Self-Determination: The Black is Back Coalition for Social Justice, Peace and Reparations adopted a 19-point Black Political Agenda for Self-Determination, at a conference in Washington. The document applies the principle of self-determination to the broadest range of issues, from Black Community Control of the Police, to Mass Black Incarceration, to Nationalization of the Banks. “Everybody wants self-determination,” said Coalition chairman Omali Yeshitela, “but what does it mean, practically?” The 19 points give direction to the struggle. “This isn’t something you work on every four years,” said Yeshitela. “This is something you work on every day. This is our program.”

How the ‘Trump Effect’ Is Making School Hell for Minority Students On Wednesday, after Donald Trump won the election, a group of white high schoolers in York, Pennsylvania, celebrated the Republican’s victory by marching through the halls of their school chanting “white power” while brandishing a Trump campaign sign. One hispanic student even claims that her fellow minority classmates were spit on as the hate procession passed again during lunchtime. By Erica Euse

Building a Movement to End the New Jim Crow: an organizing guide Expanding on the call to action in Michelle Alexander’s acclaimed best-seller, The New Jim Crow, this accessible organizing guide puts tools in your hands to help you and your group understand how to make meaningful, effective change. Learn about your role in movement-building and how to pick and build campaigns that contribute towards a bigger mass movement against the largest penal system in the world. This important new resource offers examples from this and other movements, time-tested organizing techniques, and vision to inspire, challenge, and motivate. By Daniel Hunter 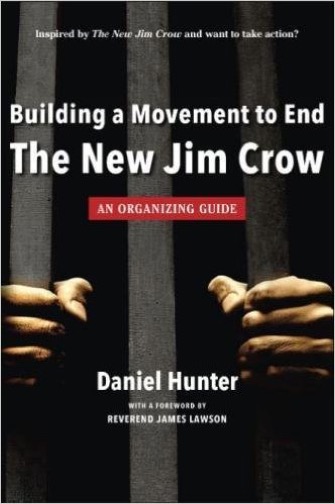 Total crisis in Egypt Once more Egypt is on the brink of a major turning point.  Three years after Abdel Fatah al-Sisi came to power, his regime is being engulfed by crisis at every level. by Hamid Alizadeh 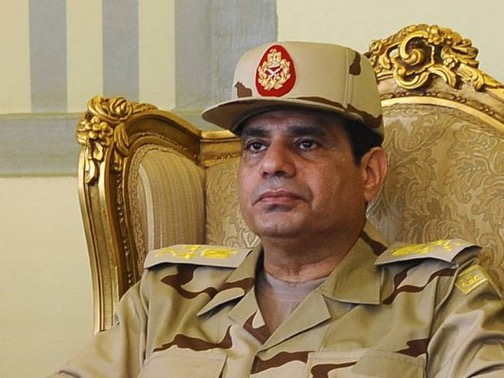