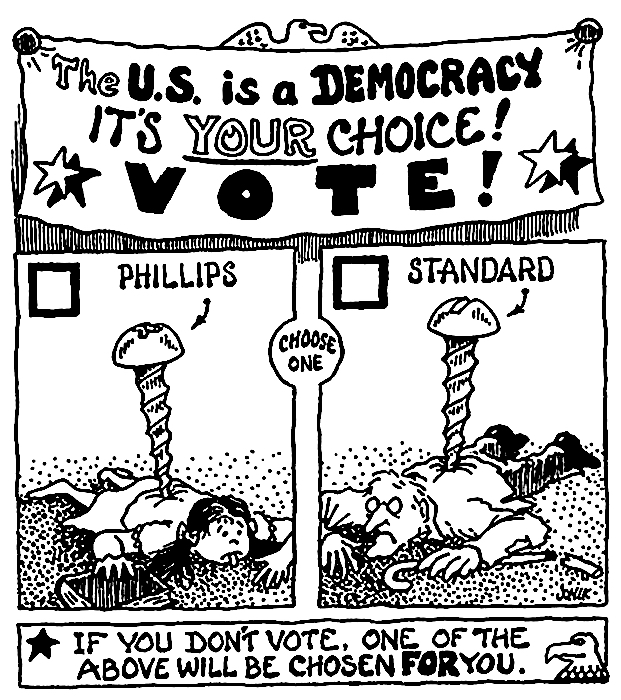 The candidates had no economic proposals that aided the 99%! There was no clear economic choices put forward by the Republicrats.

When a choice to protect a woman’s right to choose or tax the rich, the 99% voted to support those initiatives!

Ballot Initiatives Targeting Inequality Won Big on Election Day Voters nationwide—in blue states and red alike—approved hiking taxes on the wealthy, raising wages, and helping build union power for workers. Americans are sick and tired of seeing CEO pay and billionaire wealth in the stratosphere while working families are struggling with soaring costs. On this election day, voters in several states used direct democracy to do something about it. They voted to hike taxes on the wealthy, raise wages and build union power, help ordinary people afford basic necessities, and tackle the problem of big money in politics.

Nationally, there was no choice opposing wealth inequality or ecocide!

It is now strikingly clear, that the Democrats are on a the 1%’s path to ecocide. That the Democratic Party is part of the problem! That it is rigged, by the 1%, to be unreformable!

Several years ago the $15 minimum wage, was on the ballot and passed. Did the labor bureaucracy start campaigning to raise the minimum wage? Of course not! They have been in an open partnership with the 1%, since the defeat of the PATCO Strike in 1986! (This ‘partnership’ was codified in 1985 and during the Hormel Strike, when the entire AFL-CIO opposed workers fighting against the bureaucracy’s two-tier wage system and supported a scab union!)

The economic conditions are rotten ripe to form committees, local committees, not rigged by the 1%, to organize our fight for our unalienable rights to life liberty, and the pursuit of happiness!

It is time to fight Back! To form committees, to fight against inequality, and put ballot initiatives targeting wealth inequality and protecting our individual freedoms, that still exist!