Let the Capitalists Do Their Own Fighting!! 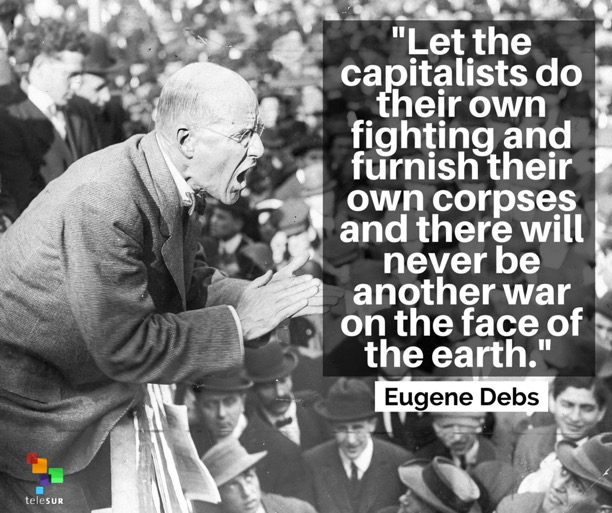 The Known and The Known 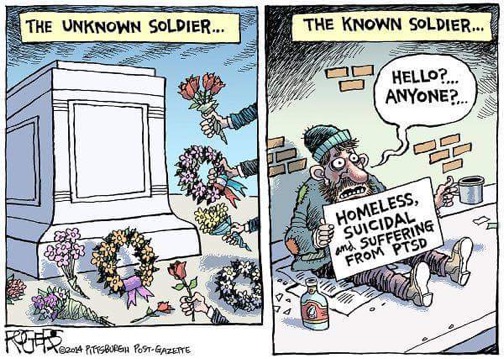 The Zika virus is a direct byproduct of a system that is fueled by market anarchy and profit. In a world where scientists and engineers have developed extraordinary methods in purifying water, from dirty river water to seawater, providing access to clean water in these neighborhoods should not pose any problems. It is capitalism itself which is no longer able to properly handle such crises when they occur, as we can see with the garbage and water situation in areas like Recife and Tixtla. The solution to the Zika virus lies in first nationalizing the multinational pharmaceutical companies under workers’ control, which would then be able to provide the large quantities of medical supplies necessary to assist current Zika-infected patients, offer access to abortions for pregnant women, and distribute trained medical and sanitary staff able to protect and clean neighborhoods and install water systems capable of providing residents with more than enough water for their requirements, without the need for rationing. This is not on the ruling class’s agenda, however, as this would mean cutting their profits and attacking their own interests. Capitalism itself is unable to resolve this task — it is in a crisis from which it cannot extricate itself. The only solution is a socialist solution, which will unleash the tremendous latent human potential and creativity that exists within society. Not only will we then be able to eliminate this deadly virus but we will ensure the elimination of poverty, hunger, war and disease in general, which are at the heart of these problems. — Zika Virus: Capitalism’s Infectious Horror Without End

And who owns the patent on the virus? The Rockefeller Foundation! — Who Owns the Zika Virus?

The prescription opioid epidemic is not new. It began when Pharma rolled out and aggressively marketed time-released opioids like Oxycontin, driving “pill mills” that distributed as many as 9 million Oxys in a six-month span. What is new is the media finally calling Pharma out on the many cagey ways it got people hooked on opioids and heroin (and continues to do so), how the FDA unabashedly helps Pharma with shocking new approvals, and how people in real pain, especially the poor and African Americans, are some of the hidden victims of the epidemic. When all the reports are in, the Pharma-driven opioid epidemic may be one of the biggest and deadliest cons in recent history. — What Big Pharma Does Not Want You to Know About the Opioid Epidemic

The High Price of Materialism 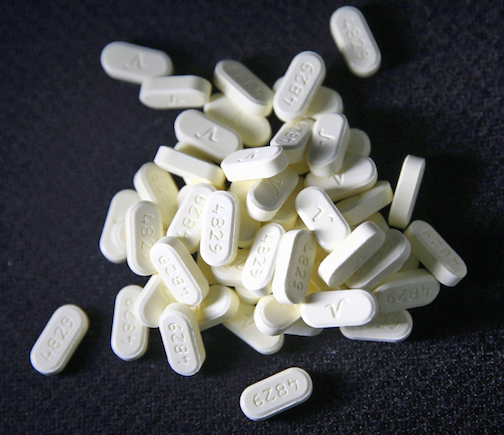 What Big Pharma Does Not Want You to Know About the Opioid Epidemic: The Pharma-driven opioid epidemic may be as big a con as the mortgage housing bubble collapse. By Martha Rosenberg 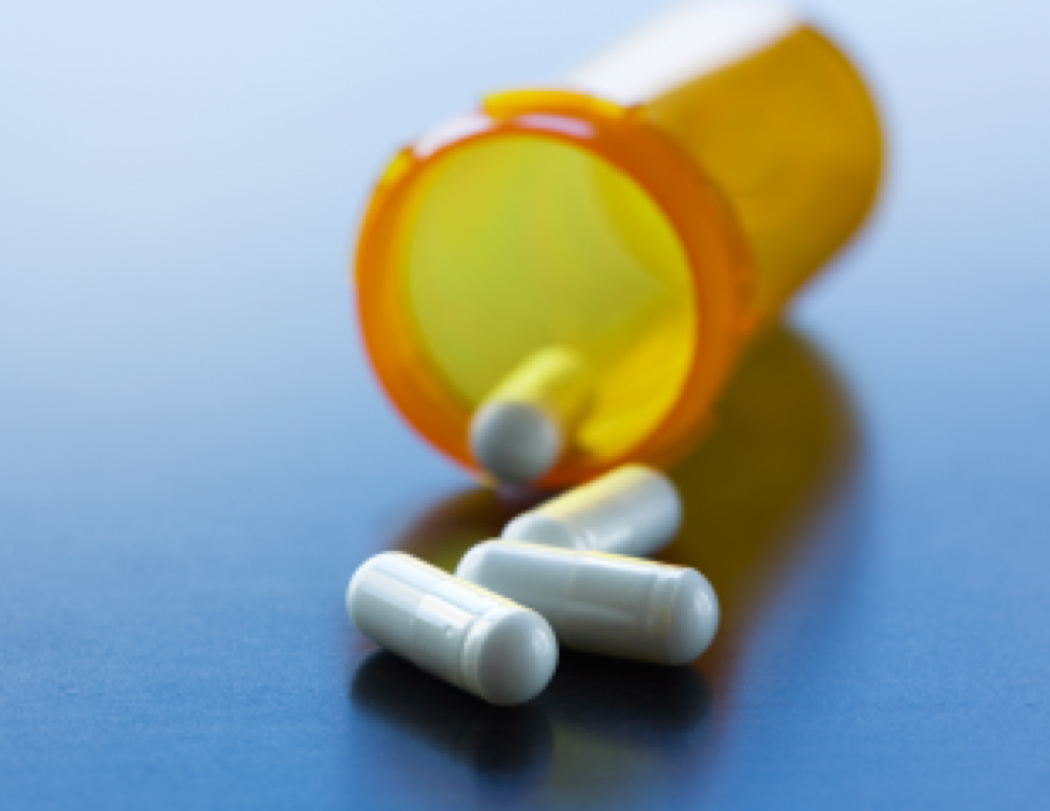 Bitter ‘Fruit’ of the Trade Union Bureaucracy’s: ‘Race to the Bottom’:Once Middle Class, Millions Are Joining the Ranks of ‘Disposable’ Americans: Income, savings and life expectancy are in decline for broad swathes of society. By Paul Buchheit 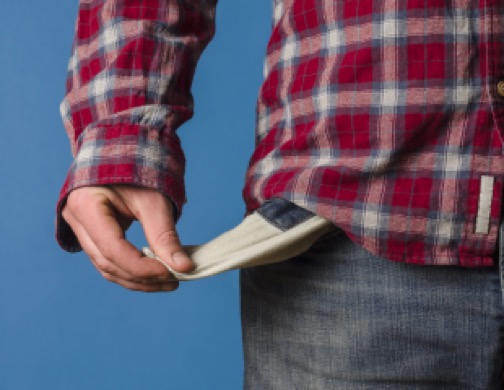 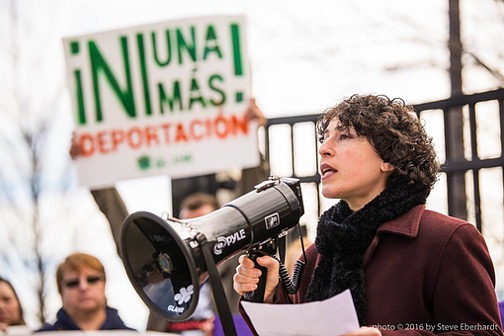 Mangroves in Crisis: Why One Man Works to Save the Plants That Fight Climate Disruption By Dahr Jamail 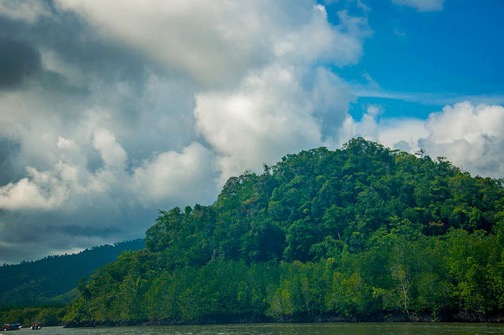 Scientists Say Canada’s Proposed Liquid Natural Gas (LNG) Port Threatens Paris Climate Accord: The British Columbia project ‘will emit at least 11.5 million tonnes of CO2 per year, not including downstream emissions when the gas is burned in Asia’by Nika Knight 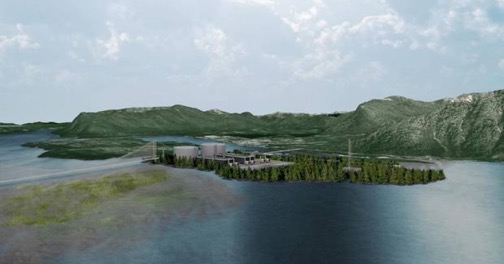 Presidential candidate Jill Stein has an answer tor those Democrats that accuse the Greens of offering themselves as “spoilers” who would throw the election to Donald Trump. “I will be horrified if Donald Trump gets elected, and I will be horrified if Hillary Clinton gets elected,” Stein told a panel at the Left Forum conference, in New York City. “I’m most horrified by a political system that gives us two lethal choices and says, ‘Pick between them, and that’s it.’” The two-party duopoly electoral arrangement is in trouble because of the “inherent disfunction of the system, and the fact that the house of cards really is coming down.”

Blacks Will Be Slow to Abandon Democrats

Bernie Sanders has no interest in creating a new political party to the left of the Democrats, because he “wants to strengthen the leftish faction within the Democratic Party,” said BAR executive editor Glen Ford, speaking at the same Left Forum panel as Jill Stein. However, Ford predicted that millions of Sanders’ followers will choose to join or help form such a party. Although Blacks are the most left-leaning constituency in the country, they will be slow to support any new, “social democratic” political formation, for fear of helping the “White Man’s Party” – the GOP. Blacks will only break out of the Democratic “trap” in large numbers, said Ford, when they perceive that the Republicans are no longer “a kind of monolithic threat” to Black America.

Charter school companies are now operating so-called “virtual schools” that have no physical classrooms, but only exist on the Internet. David Cohen, executive director of the advocacy group In The Public Interest, said California Virtual Academies, run by K-12 Inc., graduates less than half its students and is accused of counting pupils as “present” if they log online for as little as one minute a day. The charter’s teachers are paid only about $30,000, said Cohen. The company “needs to make a profit, they need to pay their CEOs, they also need to do whatever they need to do for their shareholders on the stock exchange,” he said. The profits are produced by paying teachers less, hiring fewer administration people, and squeezing every way they can,” he said.

Global banking expert James Henry said rich countries siphon more than $12 trillion a year from China, Russia and other developing nations. “Collectively speaking, the world has to worry about this because it means that, oddly enough, the developing world is actually a net creditor of western Europe and the United States.” Much of the huge cash outflow is diverted to secretive offshore banking outlets, but soon finds it way back into rich western portfolios. The loss of wealth is disastrous for the developing world, said Henry. “It’s a tremendous opportunity cost for developing countries.” Listen, Read more

After Six-Week Strike, Verizon Workers Claim Major Victory as Deal Reached: “This proves that when we stand together we can raise up working families, improve our communities and protect the American middle class.” By Nadia Prupis 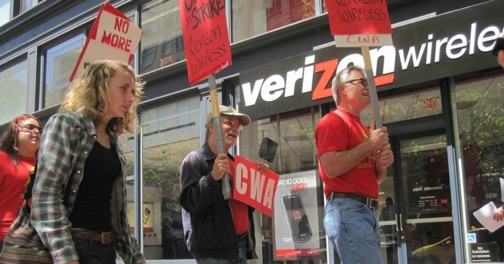 Zurich Insurance Death: Reminder of Rash of Finance Deaths in 2013-15 By Pam Martens and Russ Martens 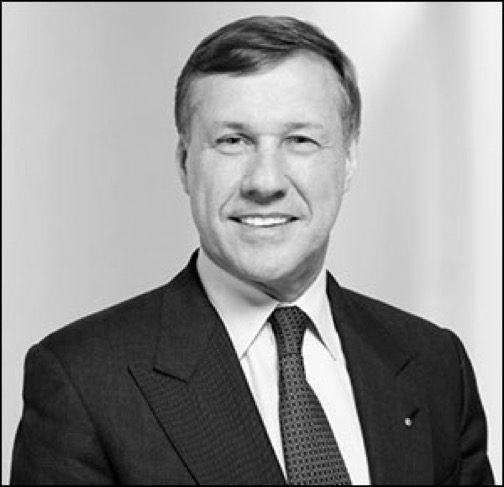 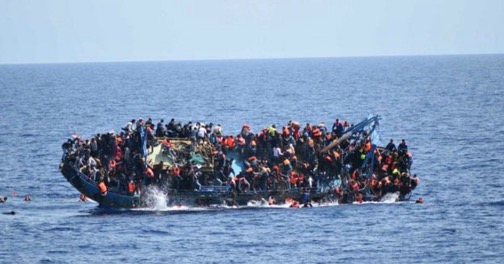 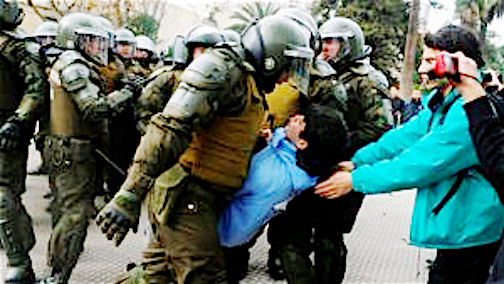 Beyond Awareness: Mental Illness and the Ableism of Capitalism: Capitalism values people based on their ability to produce, rather than their contributions to the lives of those around them. By Katie Klabusich 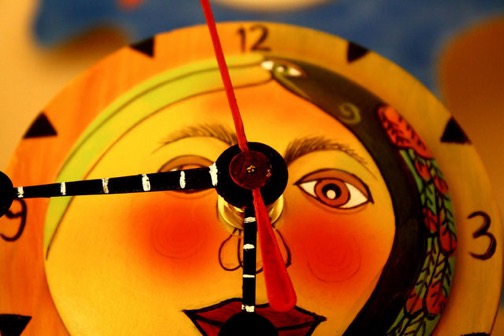 The Right to Be Lazy (The Right for Leisure Time etc.) by Paul Lafargue 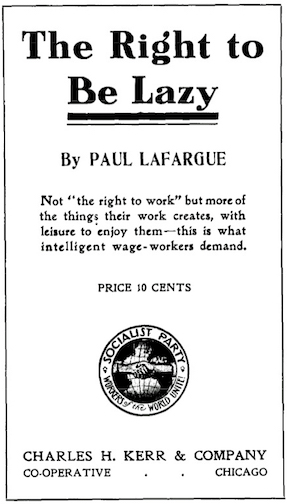