The Rich Will Continue To Not Pay Taxes! 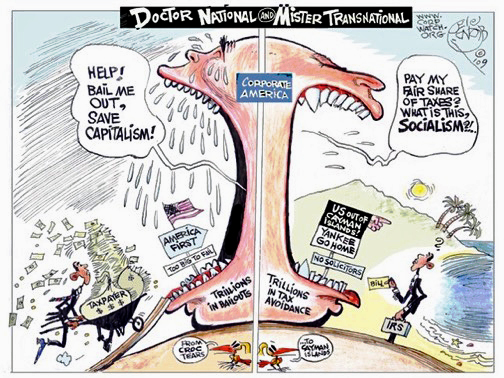 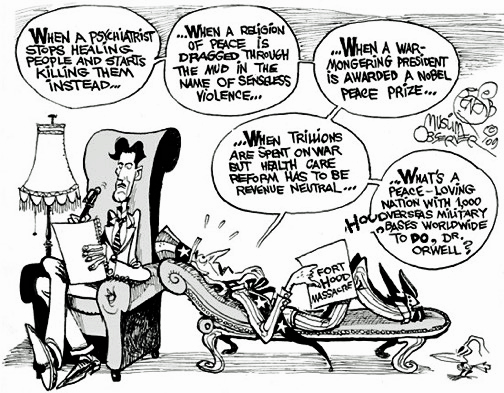 On Page 602, A testament of hope: the essential writings and speeches of Martin Luther: King states the course that he was planning to take in the fight for economic equality:

The Emergence of social initiatives by a revitalized labor movement would be taking place a Negros are placing economic issues on the highest agenda. The coalition of an energized section of labor, Negroes, unemployed, and welfare recipients may be the source of power that reshapes economic relationships and ushers in a breakthrough to a new level of social reform. . . .

Such a coalition, as King envisioned it thirty-three years ago, is needed today. In order to survive.

Jefferson’s words, in the Declaration of Independence, that human rights are unalienable, mean that these rights can never be superseded. At all points of conflict the rights of humanity to survive must supersede the right of the few to make a profit. The right to a safe environment, life, liberty, and the pursuit of happiness, are unalienable human rights!

Since environmental illness and destruction, poverty, war, and famine are a global concern, it requires all of humanity to act collectively, in our overall interests for our survival as a species, to correct the problem and to remove the obstacle of capitalism. It requires a society where humanity has social, economic, and political control over the entire environment, economically, politically, and socially.

Such a society, a socialist society, is needed to ensure that all decisions affecting our lives are under the democratic control of humankind so that the production of goods will be done for the needs and survival of humanity instead of the production and the destruction of humanity by capitalism’s quest for profits.

With these goals we can begin to build a more effective environmental movement, labor movement, and all social and anti-war movements. As we continue to organize against capitalism and its destructive course, we can and will transform the world.

Martin Luther King stated these same goals in his speech to his staff at Frogmore, S.C. November 14, 1966. In that speech, he stated:

You can’t talk about solving the economic problem of the Negro without talking about billions of dollars. You can’t talk about ending the slums without first saying profit must be taken out of slums …. we are treading in difficult water, because it really means that we are saying that something is wrong …. with capitalism. …. There must be a better distribution of wealth and maybe America must move toward a democratic socialism.