When I think of Belgium I think of how King Leopold used it as his personal rubber production slave plantation and killed 10 million people. I think of how they killed Patrice Lumumba (man in the photo) when he fought for true independence. — Margaret Kimberley 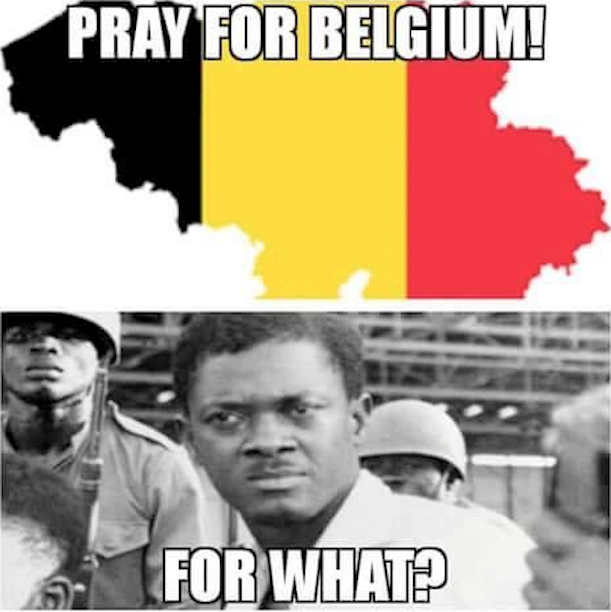 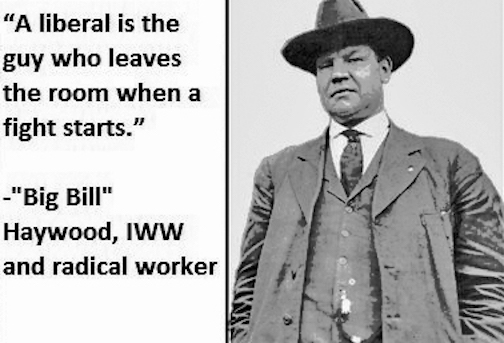 Right now, massive numbers of fish and sea creatures are dying in the Pacific Ocean. In addition, independent tests have shown that significant levels of cesium-137. Divers were out in Puget Sound waters Saturday to see if they can help solve a mystery. Scientists are trying to figure out what’s causing one species of starfish to die in parts of Puget Sound and the waters off of Canada. Something Is Killing Life All Over The Pacific Ocean

On pardons, Obama could go down as one of the most merciless presidents in history 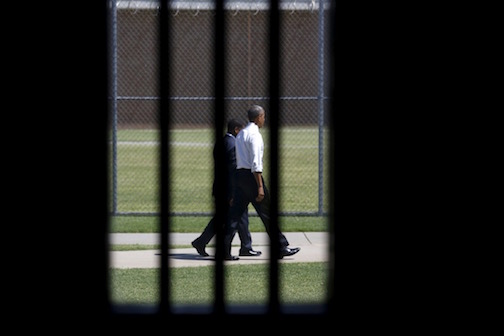 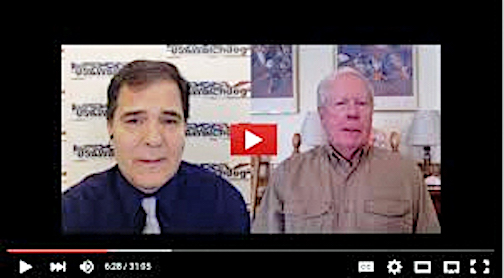 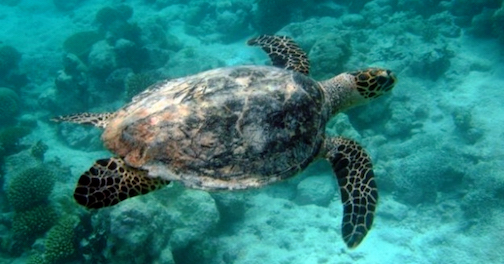 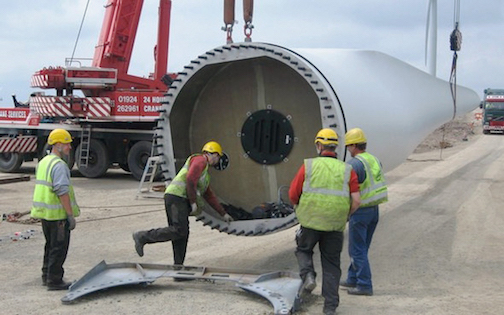 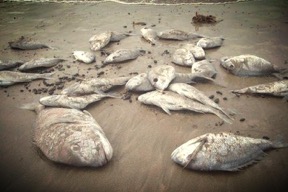 Why the EPA Must Clean Up Environmental Racism and Toxic Injustice By Gerald L. Durley and Marc A. Yaggi 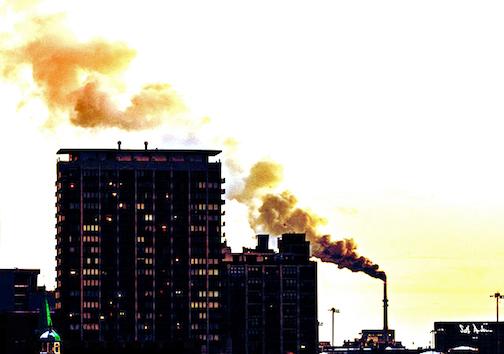 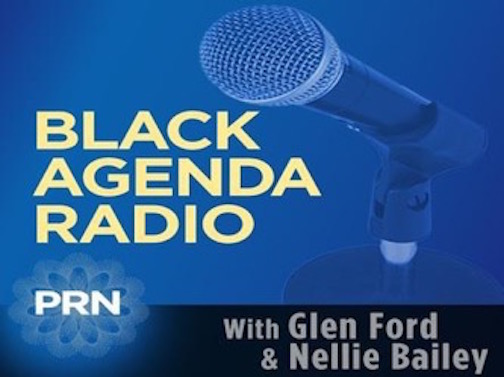 Colonial Chickens Come Home to Roost in the West

No Slavery Remembrance Day at the White House

Why I am walking out with the CTU on April 1 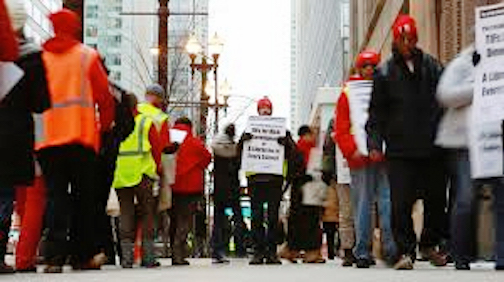 The global debt reckoning – Total global debt at $230 trillion. Total world debt over 300 percent annual GDP. There is no escape from a reckoning with debt markets. 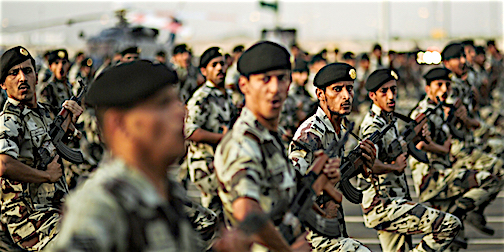