‘In the halls of justice, the only justice is in the halls!’ — Lennie Bruce

‘Equal Justice Under the Law’ 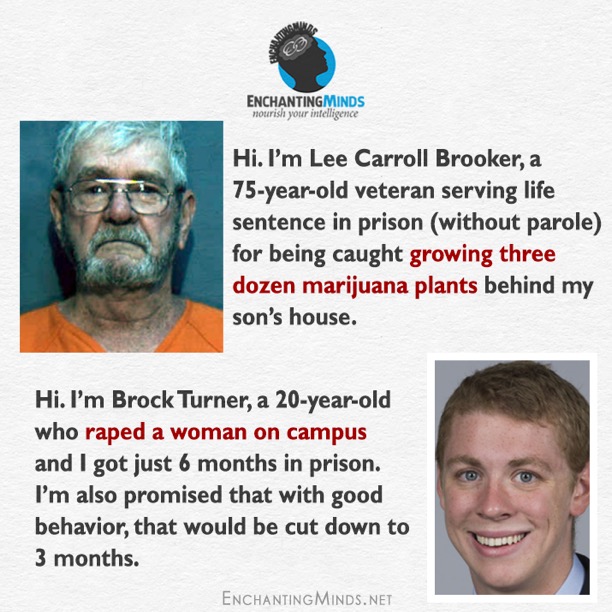 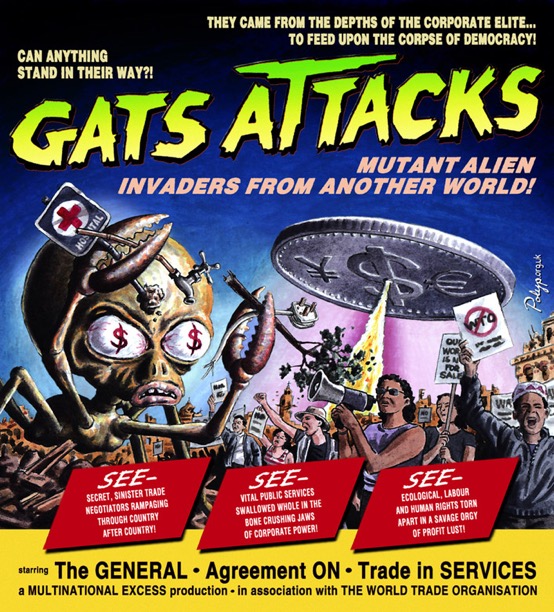 Adding insult to injury, Turner’s father wrote a letter to the judge claiming that his son hasn’t been the same since the trial — that the young man who once enjoyed cooking steaks doesn’t have the same appetite that he once did. That his life shouldn’t be forever altered by “20 minutes of action”. I wonder how long a sexual assault would have to last before Turner’s father would think it serious enough to warrant punishment. All of this happened the same week that a study was released showing that half of college athletes surveyed — half — reported coercing a partner into sex. The case in Stanford is not an anomaly: it is one part of a rape epidemic. — To Brock Turner’s victim: know this – we are with you 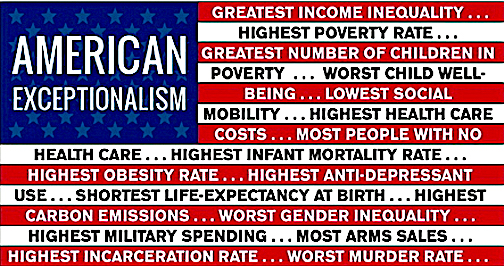 Obama Calls on Black Caucus to Help Him Undermine Black Workers: The book “Game Change” revealed that President Obama despises most members of the Congressional Black Caucus representatives of his most loyal base), but when lacking votes, the president never fails to come calling on them for support.  by YvetteNew 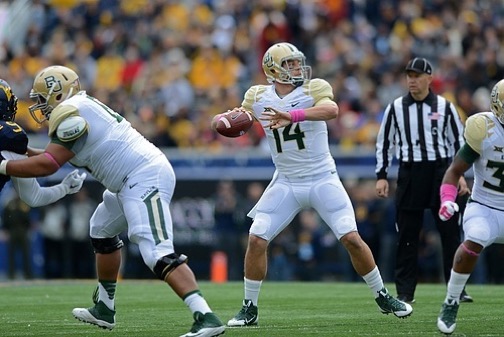 07:47 AM EST on June 8th, 2016 | Spike in number of US sailors dying after Fukushima radiation exposure — Now over 400 veterans suffering serious illnesses — Former Japan Prime Minister breaks down crying, “This can’t be ignored any longer… The number of sick people is increasing and their symptoms are worsening” (VIDEOS) 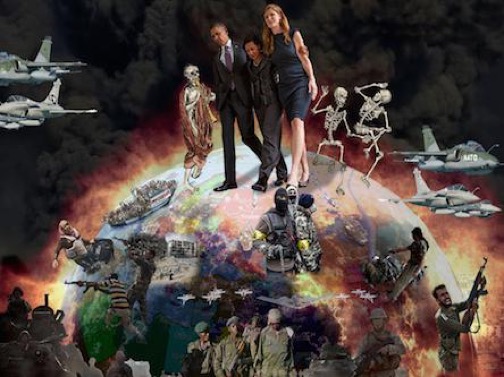 President Obama has spent seven years bullying his way towards Armageddon. Russia is now preparing for war and, “contrary to popular misconception there is no ‘missile shield’ that can protect the West should Russia decide to defend itself with nuclear weapons.” Obama is intent on creating “the same risks with China, another nuclear power.” But the U.S. can’t get regime change in China or Russia, “so what will the masters of disaster do next?” 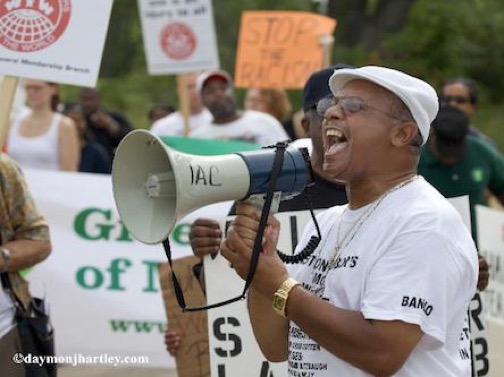 The Black political class is constantly congratulating itself on ancient voting rights victories in the South, yet Rev. Edward Pinkney is serving his second stretch in prison for fighting against Black disenfranchisement in Benton Harbor, Michigan. Pinkney was convicted twice by all-white juries on the flimsiest evidence, and now believes his life is in danger behind bars. Audio

What Does it Mean to be an American Liberal Today? by Danny Haiphong 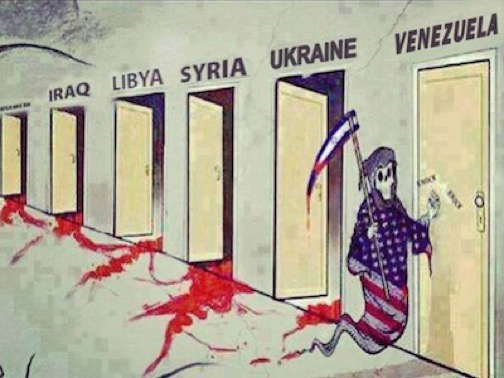 Liberalism is “an ideology rooted in a nation founded upon imperial conquest and rabid capitalist exploitation.” Its main proponent in is the Democratic Party, which “has become the engine of US imperial rule.” Hillary Clinton is a twin of Barack Obama. “While Obama intensified imperial war, austerity, and domestic repression, liberal supporters sat on the sidelines and watched.” Liberals wage fake wars on Republicans and real wars on the world.

What’ll It be Folks: Xenophobia or Genocide? by Aidan O’Brien 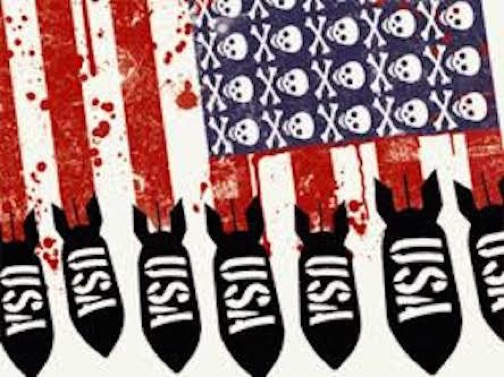 So-called “progressives” fear Donald Trump’s nationalism more than they loath Hillary Clinton’s imperialism, which murders millions.  If Trump fragmented America, disrupting the West’s plans for World War III, that “would be an unequivocally good thing.” However, most U.S. “progressives” don’t really care about America’s victims, only about themselves. “Clinton’s imperialism will not disturb their slumber.” 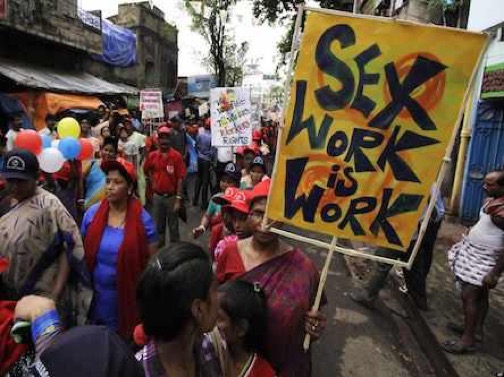 The fight against mass incarceration of the poor must extend to decriminalization of sex workers. “Just as drug use is a public health issue, sex work is born of the overwhelming poverty and income inequality.” Anti-trafficking campaigns expose sex workers to yet more violence and poverty. “A felony is a sure-fire way to get locked out of the economy permanently.”

What Remains Hidden in Rwanda: The Role of Tutsi Civilians in Killing Hutus by Judi Rever 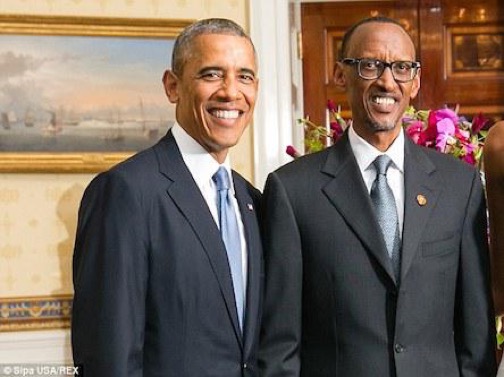 When Paul Kagame’s Tutsi forces invaded Rwanda in the early 1990s, they spawned two genocides. First came the massacre of hundreds of thousands of Hutus, later followed by massacres of Tutsi. Only half the story has been told. Tutsi civilians’ duties included “identifying prominent Hutus that would later be executed, locating and putting Hutus in dungeons, delivering Hutus over to RPF intelligence agents and digging mass graves to bury victims.” 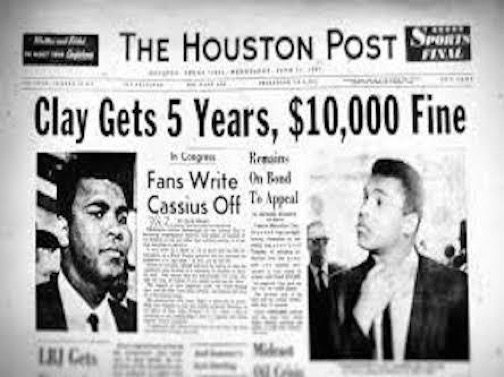 These days, everybody claims to love Muhammad Ali – yet another proof that the United States is the ultimate revisionist nation, reshaping the past to fit its national pretenses in the present. Ali stood up to U.S. apartheid and the racist, imperialist war against Vietnam. “They called him a traitor then; yet now pretend as though they respected his political stances as courageous.” 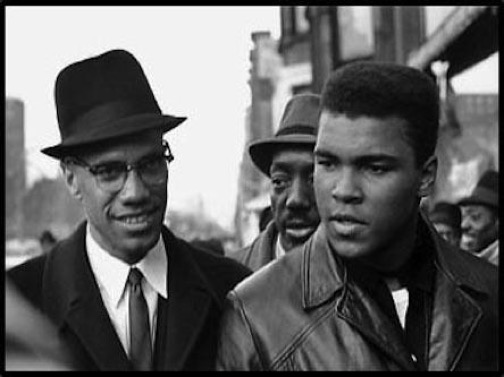 Two of the greatest Black icons of the 20th century crossed paths – and the world would “never be the same again.” Malcolm X “enlightened Cassius Clay and brought about his rebirth as Muhammed Ali” — driving white America to new depths of insanity.

Caving to Saudis, UN Takes Coalition Off Blacklist in ‘Shocking Flip-Flop’ ‘It is unprecedented for the UN to bow to pressure to alter its own published report on children in armed conflict’ by Nadia Prupis 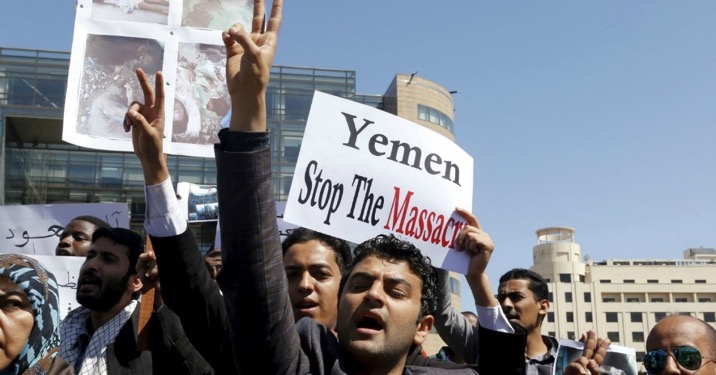 The US Arming of Vietnam and the Crumbling Asian Security  The politics of the ruling class time and time again affirms the famous saying of Marx: “First as tragedy, then as farce.” Here, the ex-Stalinist, now state-capitalist government of Vietnam has asserted its place in both the old tragedy and the new farce with respect to American imperialism.  by Parson Young

American Wasteland: the Most Urgent Challenge for America is Its Poorly Hidden Mental Health Crisis by James Luchte 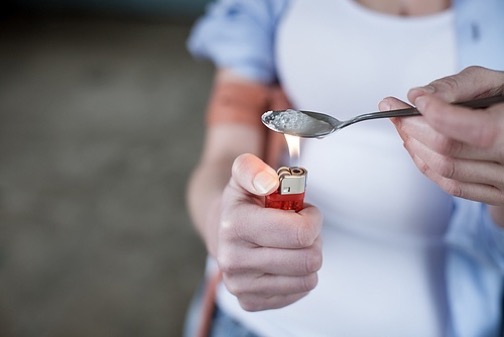