If the 1%, Who Own More than 50% of the World’s Wealth, Just Paid That  Taxes That they Owe, We Could Feed, Clothe, House, and Educate the World!

The Enemies of Humankind 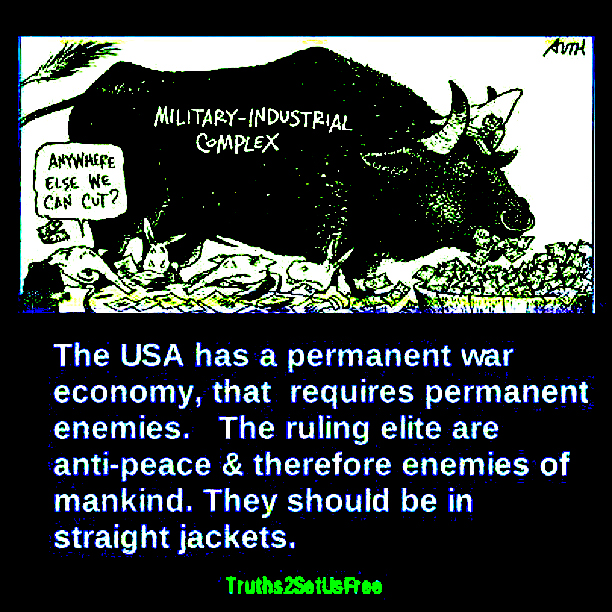 The discovery of gold and silver in America, the extirpation, enslavement, and entombment in mines of the aboriginal population, the beginning of the conquest and looting of the East Indies, the turning of Africa into a warren for the commercial hunting of black-skins, signalized the rosy dawn of the era of capitalist production.  … If money … comes into the world with a congenital blood-stain on one cheek, capital comes dripping from head to foot, from every pore, with blood and dirt. — Capital”, Volume One, Part VIII, Chapter 31, (the) “Genesis of the Industrial Capitalist”. 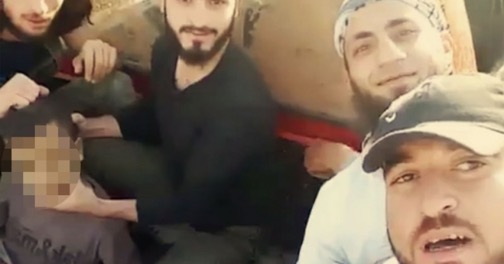 Civilian Death Toll From Coalition Airstrikes in Syria Could Be Single Largest in U.S.-Led War on ISIS: Scores of civilians trapped in Islamic State-controlled territory in northern Syria were reportedly killed Tuesday by airstrikes from Western coalition aircraft. The reported death toll, potentially the highest ever to result from a coalition bombing in the international campaign against ISIS, continued to climb as The Intercept reached out to monitoring groups tracking operations in the area. By Ryan Devereaux 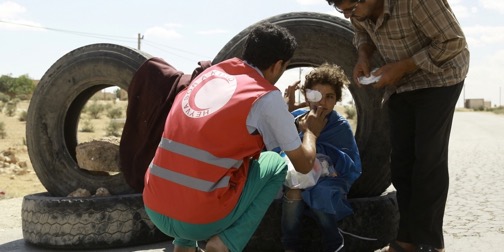 In the Shadow of Monsanto: GMO Regulation and the Right to Know by Colin Todhunter 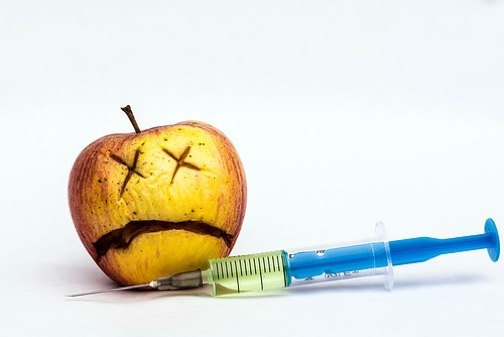 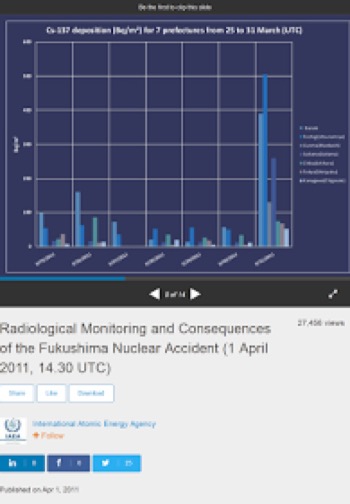 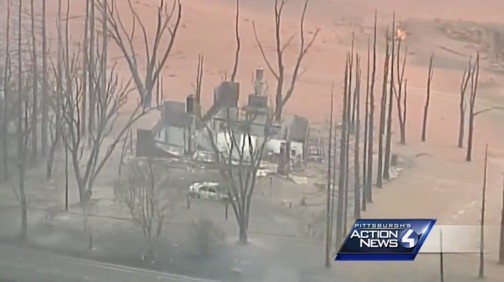 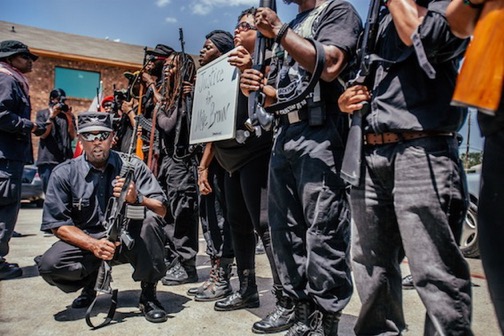 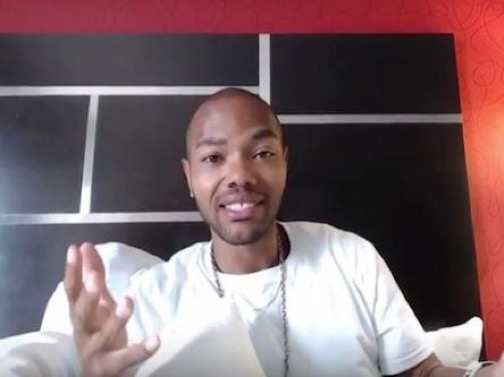 So-called “responsible” Black folks may dismiss the young Black veteran gunmen of Dallas and Baton Rouge as deranged, but who are really “the crazy ones” – those who believe the racist system will change under the pressure of peaceful protest, or those, like Gavin Long, who maintain that revolutions are won “through fighting back through bloodshed”? Black folks will have to wrestle with this question without interference from corporate voices. 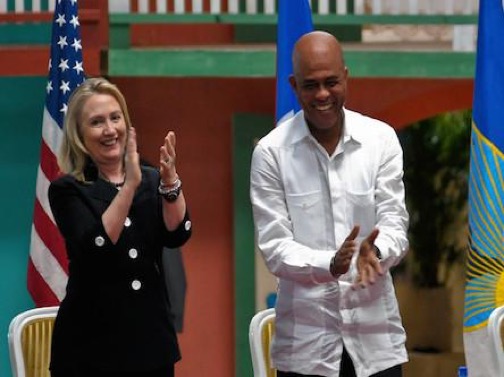 In the 1990s the Clinton Power Couple destroyed welfare as we knew it and threw millions of poor people to the wolves, while imprisoning more Blacks than any previous administration in history. In Haiti, the Clintons rigged elections and preached that poverty is a competitive advantage. So, how in Hell did these two world class racists get a reputation as friends of Black people? 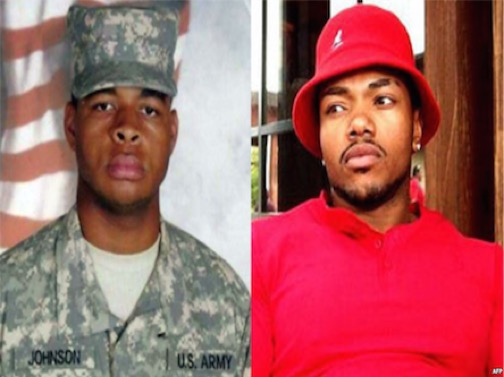 After having for centuries treated Black people, especially young Black men, as existential dangers to the (white) nation, U.S. rulers act surprised that the day of the Black American Sniper has dawned. There’s nothing complex about Gavin Long and Micah Johnson’s actions. They wanted to “exact Black revenge on, and to set limits to, racist police violence.” If racist police violence continues, expect similar responses.

AFRICOM: Ready to Sabotage the Revolution by Mark P. Fancher 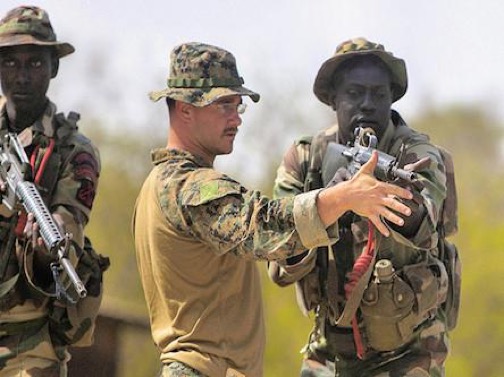 The U.S. Military Command in Africa, AFRICOM, is the West’s standing army on the continent, guardian of multinational corporations and the natural and human resources that keep the North America and Europe on top. AFRICOM claims its mission is “anti-terrorism” – a catch-all, “convenient excuse for AFRICOM to interfere with legitimate efforts to achieve African self-determination.” 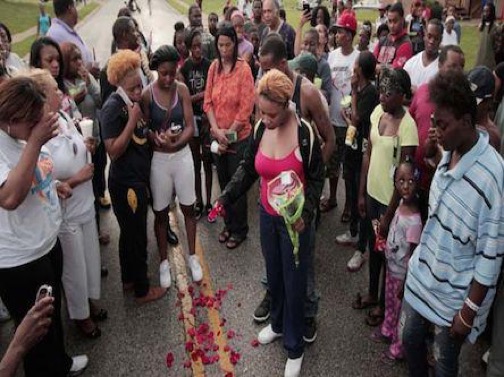 In the U.S., homicide is largely segregated by race – except when police are involved. But “white-on-white violence is almost never discussed,” despite the fact that most mass killings involve white perpetrators and mainly white victims. There is a very important difference between intra-Black homicide and police killings of Blacks: “When Black people kill Black people, they go to jail.  This rarely happens with police officers.”

The “Fundamentalism” in Police Operations by Steve Martinot 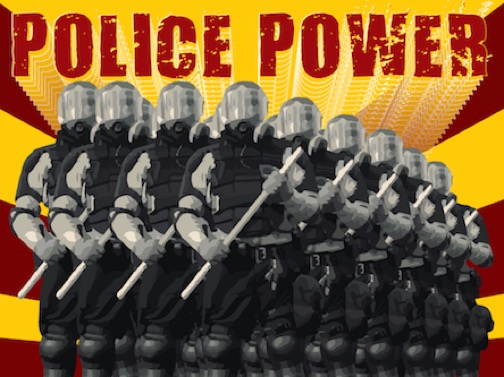 Police thinking resembles the circular reasoning of religious zealotry. “Against the pretense of an equality of persons, or equality of races, or a diversity of cultures, the police counterpose the law, but a law that has become the police as a law unto themselves through their impunity.” They command and control the rest of us. In cities and counties, “the police are a more powerful political organization than civilian government.”

Why the Rich Must be Expropriated by Colin Jenkins 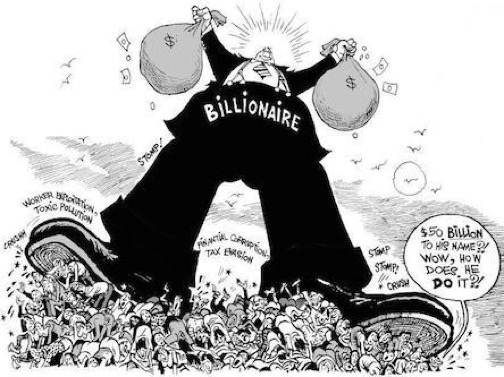 From the very beginning of the system, “racialized chattel slaves were the capital that made capitalism.” The author traces the origins of the present day imperialist order, and concludes that “all personal wealth in the world has been built on a foundation of murder, extortion, exploitation, theft, illegal banking and debt schemes, colonialism, racism, slavery, and various artificial systems of hierarchy.”

In South Africa, as elsewhere in the industrialized world, the jobs and amenities of life are in the cities. For more than a decade, Abahlali baseMjondolo, which means “shack dwellers” in Zulu, has fought for the human rights of the urban poor, despite often murderous repression by the ruling ANC government. “We saw the forced removals as a new kind of segregation, this time taking impoverished people out of the cities,” writes the author. 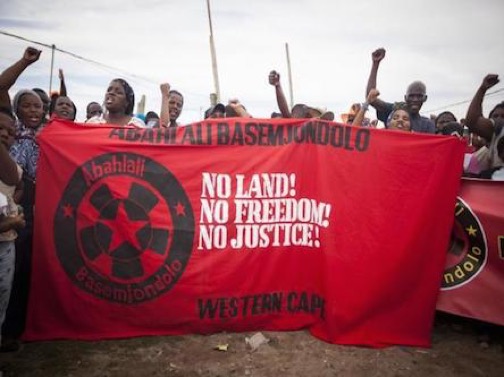 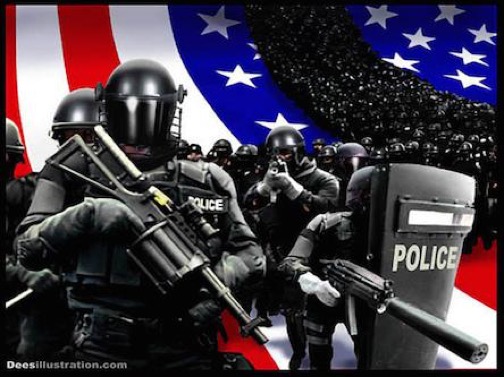 The U.S. system of mass Black incarceration cannot reformed, but must be dismantled, root and branch. “The job of the police force in predominately African/black communities is to make sure those communities are contained and kept in a state of constant fear and terror.” 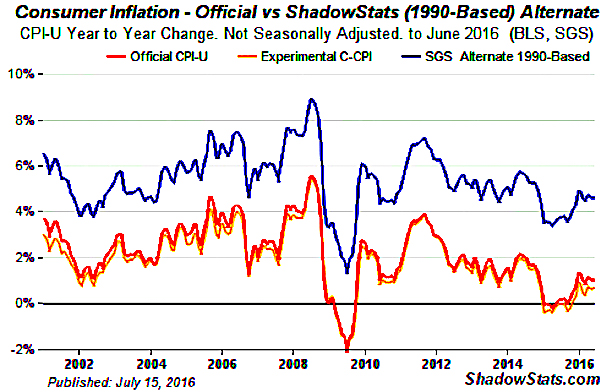 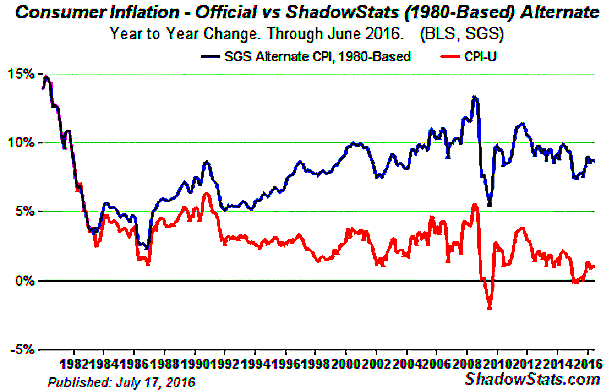 Unite the Union conference gives full backing to Corbyn: From 11 to 15 July, during a vital period for the entire labour movement, Unite the Union’s policy conference met in Brighton. Most significantly was the enormous endorsement given to Jeremy Corbyn’s leadership of the Labour Party by this conference – that of Britain’s biggest union, representing 1.5 million members. By Socialist Appeal Unite Young Observers 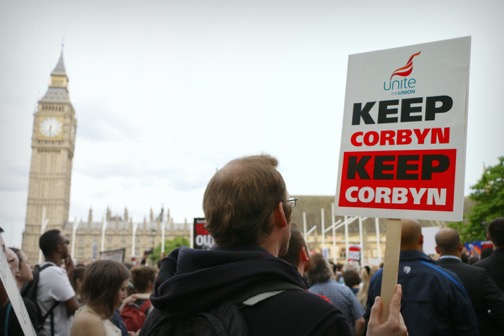