Laura Gray’s cartoon from the front page of The Militant August 18, 1945, under banner headline: “There Is No Peace” 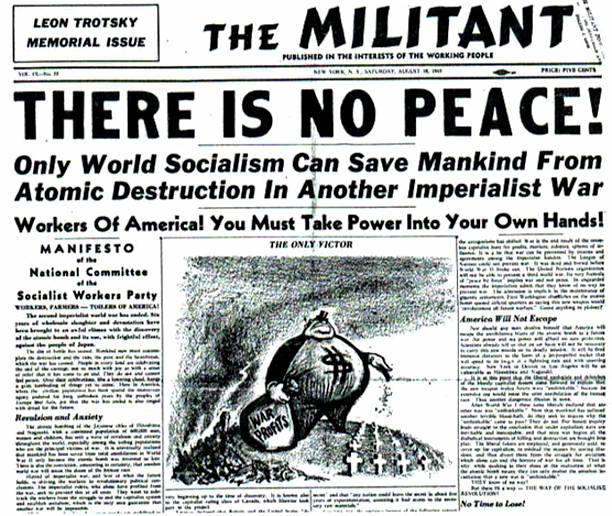 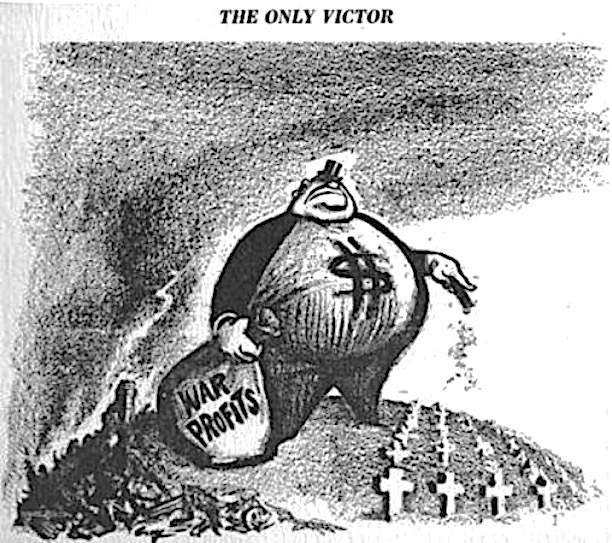 Democracy?:  As the Capitalist Robber Barons Steal from the 99%: Only the 1% Voted For Austerity — The 99% Should Decide On Austerity — Not Just The 1% Who Profit From Austerity!  Under Austerity, All of the World Will Eventually Be Pauperized, Humbled, and Desecrated Like Greece and Puerto Rico. 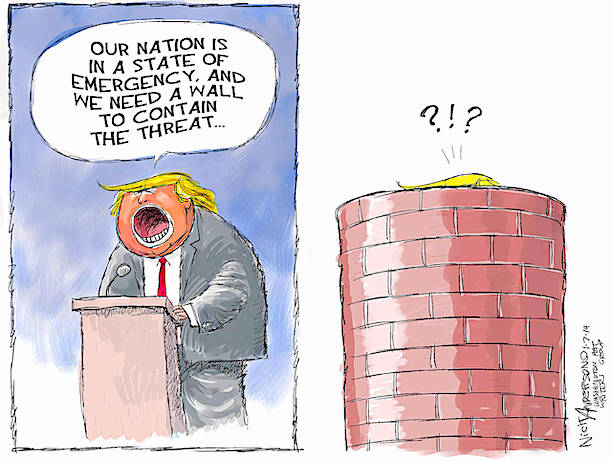 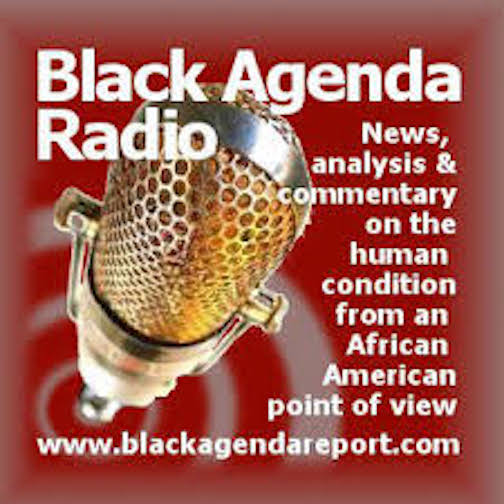 Why the Government The Assassinated Malcolm X  And Martin Luther King Jr.  By Roland Sheppard 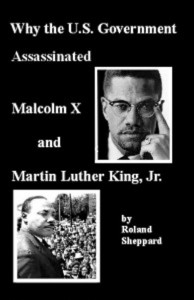 I first started to write about Malcolm X’s assassination, after I watched the 1992 CBS documentrary, The Real Malcolm X, An Intimate Portrait of the man, narrated by Dan Rather. I then saw that Spike Lee’s documentary movie, Malcolm X, had left out the most of the events in the last year of Malcolm’s life, starting with March 12, 1964 Press Statement By Malcolm X. When Denzel Washington, acting as Malcolm X, is shown addressing this press conference, right after Malcolm’s statement: “There can be no black-white unity until there is first some’ black unity”, Denzel Washington did not state what Malcolm X said next, which was “There can be no workers solidarity until there is first some racial solidarity,” The statement about ‘workers solidarity’ showed some of Malcolm’s thinking and outlook at that time — he was becoming anti-capitalist in his political thinking.

I felt compelled to write this essay to show why this government, “the assassination leader of the world “ assassinated Malcolm X. But when I began to read more of what King had stood for at the end of his life, that he also was becoming anti-capitalist in his political thinking, before his life was ended, I realized the United States Government had the same motive to kill both Malcolm X Martin Luther King. When I discovered and realized the complicity, of the government, in both assassinations, I then felt compelled to write this essay, based upon what I learned and my own personal experience. Read More