Yet again we saw this morning the ruthless killing of innocent people as they went about their daily lives. Marxists condemn such acts of terror, in the same way that they condemn the killing of thousands of people in Syria and other war-torn countries. The point is: what can be done to put an end to this barbarism? — Bomb attacks in Brussels – what will they lead to?

In contrast, Obama’s only took three hours to arrive on Air Force One. Those three hours may well turn out to be the most important in the island’s history since the Cuban Revolution of 1959, ending the country’s isolation and allowing its people to hope that the economic privations of the past will not be part of their future. The survival of a revolution that has achieved so much in spite of those privations will depend on the worth the current generation of Cubans attaches to the bonds of human solidarity that previous generations have struggled to preserve. — John Wight, Obama and Cuba: End of a Revolution?

. . . President Obama knew it was impolitic to play his hypocritical human rights game while in the presence of Cuban President Raul Castro, in Havana, this week. So Obama had one of his kiss-up White House reporters do the sneak attack for him. CNN’s Jim Acosta, the son of a Cuban exile, asked President Castro why his country kept political prisoners. Castro replied, “What political prisoners?” and asked Acosta to provide a list of such people. It was an awkward moment – not diplomatic at all – but Obama was clearly enjoying it. And, well he might, because neither Jim Acosta nor any of the other corporate mouthpieces in the White House press corps would dare, or even think, to ask a U.S. president about the plight of American political prisoners. . . . — Raul Castro Should Ask Obama: What About U.S. Political Prisoners?

Blueprint for Global Control: How the UN operated Agenda 21 will accomplish this, Under the guide of sustainable development

A World War has Begun: Break the Silence by John Pilger 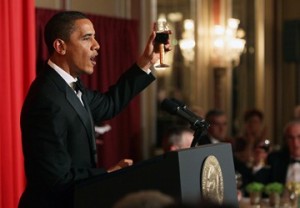 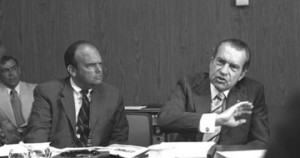 Former Nixon Aide: Drug War’s True Aim to “Disrupt” Black Communities: ‘By getting the public to associate the hippies with marijuana and blacks with heroin, and then criminalizing both heavily, we could disrupt those communities.’ By Nadia Prupis 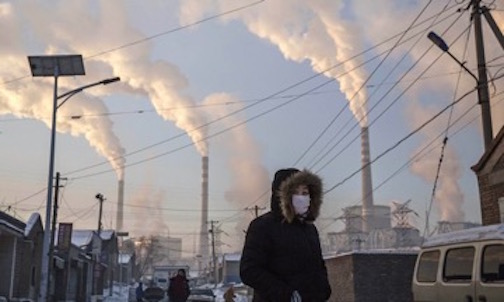 Fossil fuel use must fall twice as fast as thought to contain global warming – study: Available carbon budget is half as big as thought if global warming is to be kept within 2C limit agreed internationally as being the point of no return, researchers say. Climate News Network reports 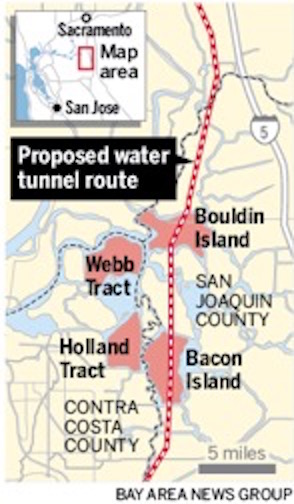 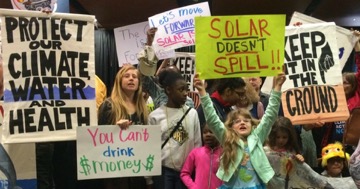 10:04 AM EST on March 23rd, 2016 | Cemetery full of dead babies missing brains next to US nuclear site — Funeral Director: Almost all infants we have died the same way… “that’s pretty much all I see on death certificates” — Few miles from “most contaminated place in hemisphere” — “One of largest documented anencephaly clusters in US history” (VIDEO) 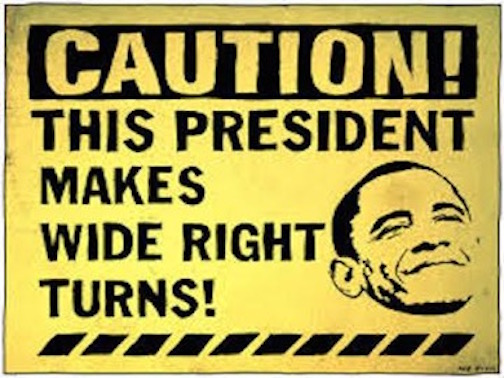 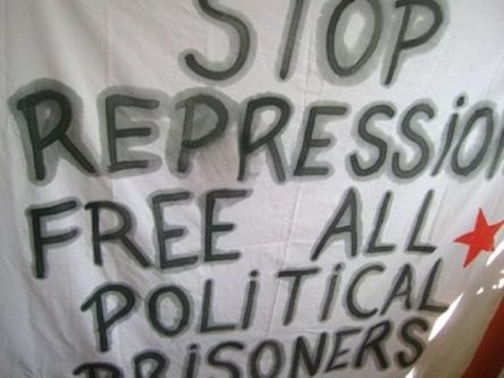 EPA Officials Didn’t “Want to go Out on a Limb” for the People of Flint by BAR editor and columnist Dr. Marsha Coleman-Adebayo 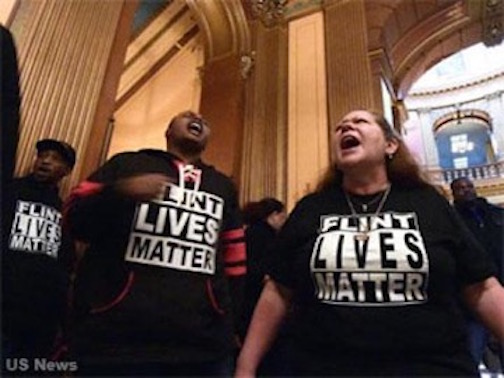 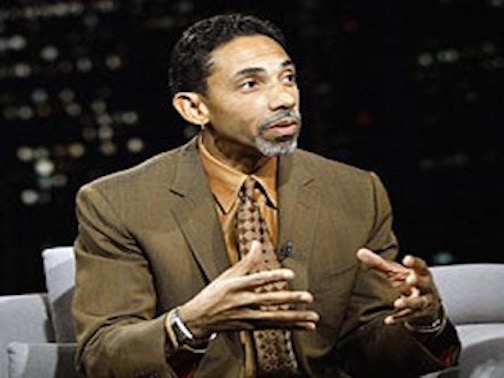 Letter from Brazil: Before There Was Liberation Theology There Was Candomblé  by Julian Col 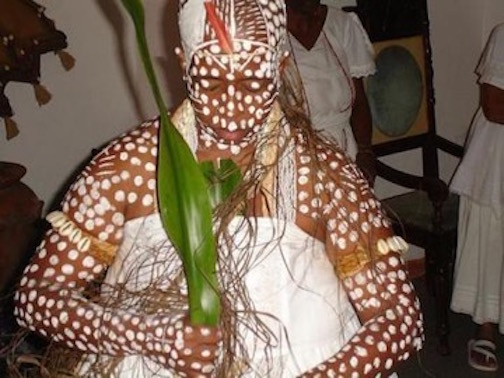 Confessions of a Neo-Caucasian by Mark P. Fancher 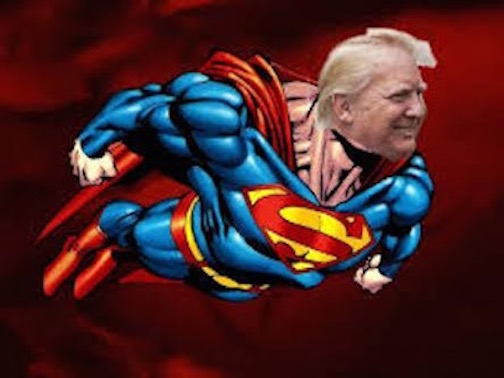 What if Most Trump Supporters Were People of Color or Muslims? by Solomon Comissiong 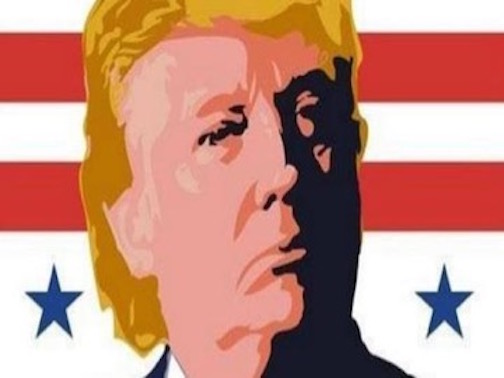 Can You Figure Out What This Chart Means? by Mike Whitney 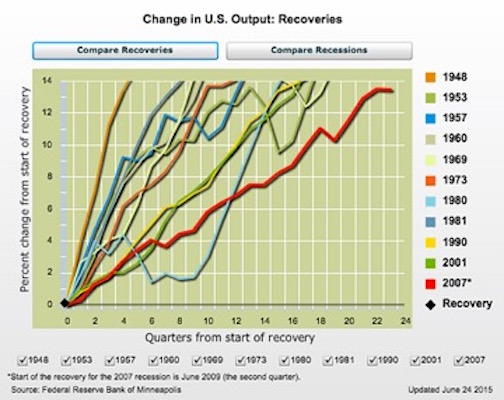 Bomb attacks in Brussels – what will they lead to? By Fred Weston 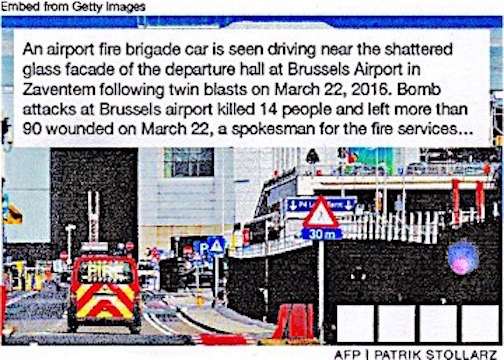